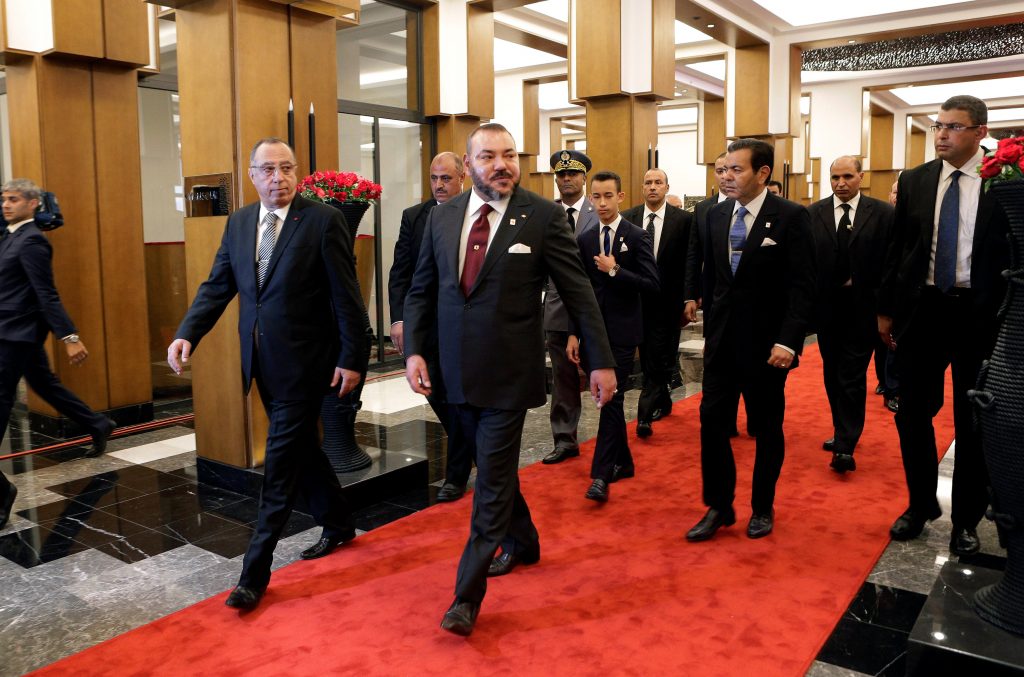 Media outlets in Morocco said Thursday that Prime Minister Binyamin Netanyahu would make a state visit to the country in the coming months, Hadashot News reported Thursday. The visit would take place before the April elections. The visit is being arranged by National Security Council head Meir Ben-Shabbat, the reports said.

According to the reports, Netanyahu would visit Moroccan capital Rabat at the beginning of April – just days before the election – and following a visit by the Pope, which wraps up March 30th.

The visit, according to the sources, is the idea not of Netanyahu, but of Moroccan King Mohammed VI, who is seeking the support of U.S. President Donald Trump in its claims over Western Sahara, where it is fighting rebel groups the kingdom claims are affiliated with Hezbollah and Iran.

A report earlier this week in Yisrael Hayom also claimed that Netanyahu was set to visit Morocco in the coming months, most likely in March.

Morocco had no comment on the report, and the Prime Minister’s Office said that it would not comment on reports dealing with Israel’s diplomatic relations with the Arab world. Israel and Morocco had diplomatic relations for nearly a decade in the 1990s, with the two countries establishing relations after the signing of the Oslo Accords. Those relations were broken in 2000 with the outbreak of the second Intifada, but Israelis visit Morocco on a regular basis.