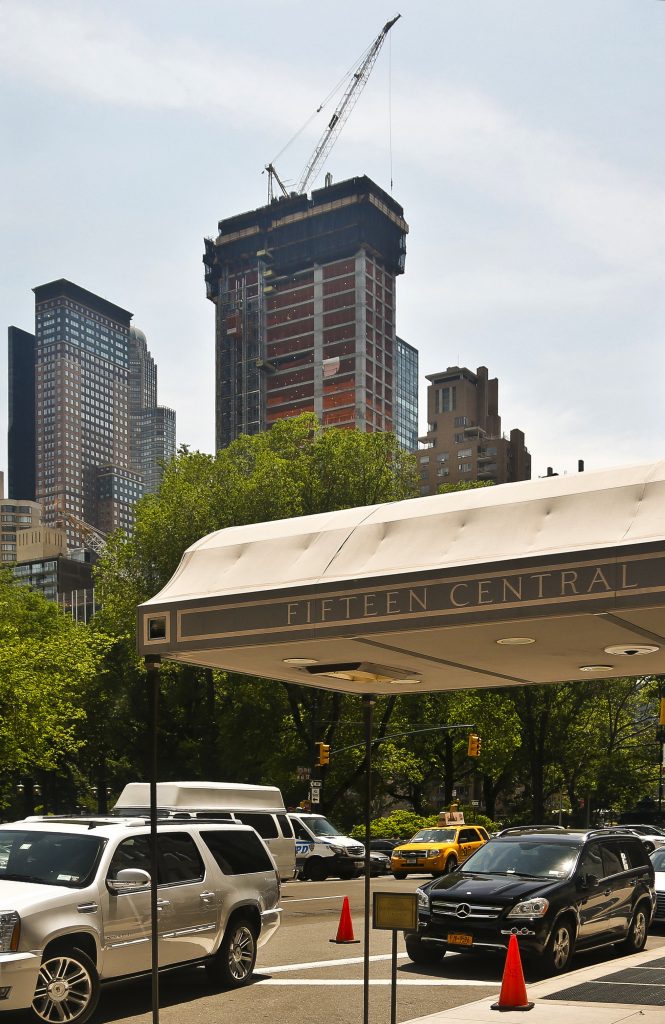 A billionaire hedge fund founder has purchased a penthouse in New York for roughly $238 million.

The Wall Street Journal reported Wednesday that the deal sets a record for the highest-priced home ever sold in the U.S.

Griffin is no stranger to multimillion dollar homes. He bought several floors of a Chicago condominium this year for $58.75 million, setting a record for the most expensive home ever bought in Chicago. In 2015 he bought a Miami penthouse for $60 million, setting the record for a Miami condo. And earlier this month, he acquired a London home for $122 million.

The Journal reports that Griffin began investing at 19 while in his Harvard dorm.