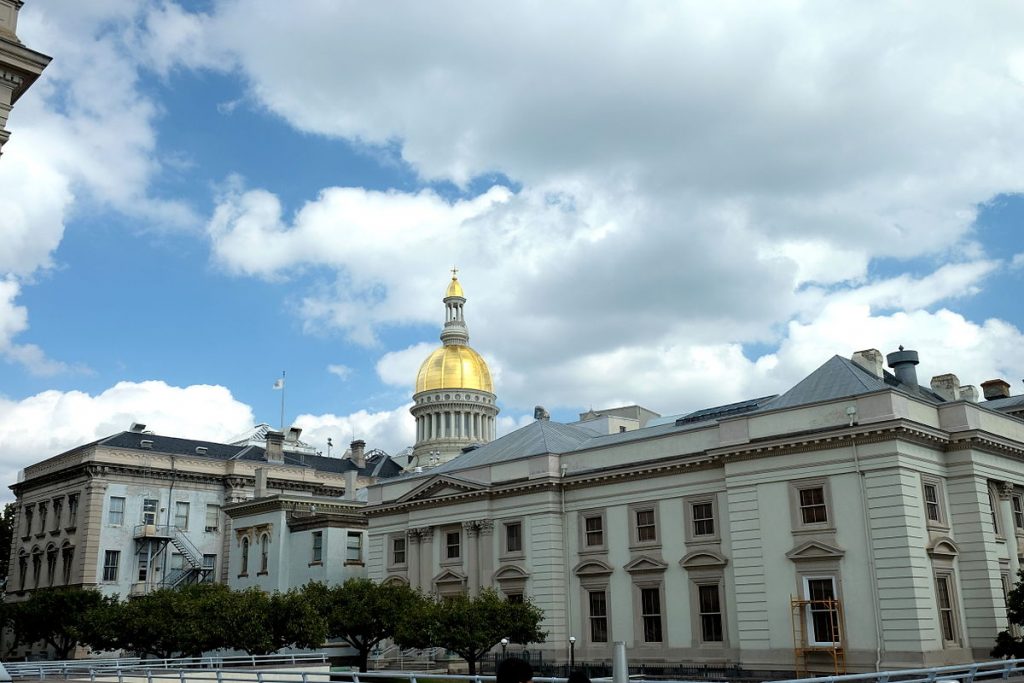 New Jersey lawmakers will begin considering a bill to hike the minimum wage to $15 an hour by 2024.

The Assembly Labor Committee is set to consider the legislation Thursday.

Thursday’s hearing represents the public’s first chance to comment on the bill containing the deal.

New Jersey would join California, Massachusetts and New York in phasing in a $15 hourly wage if the bill is enacted.

It’s not an across-the-board hike. Farm workers’ wages will climb to $12.50 over five years, for example.