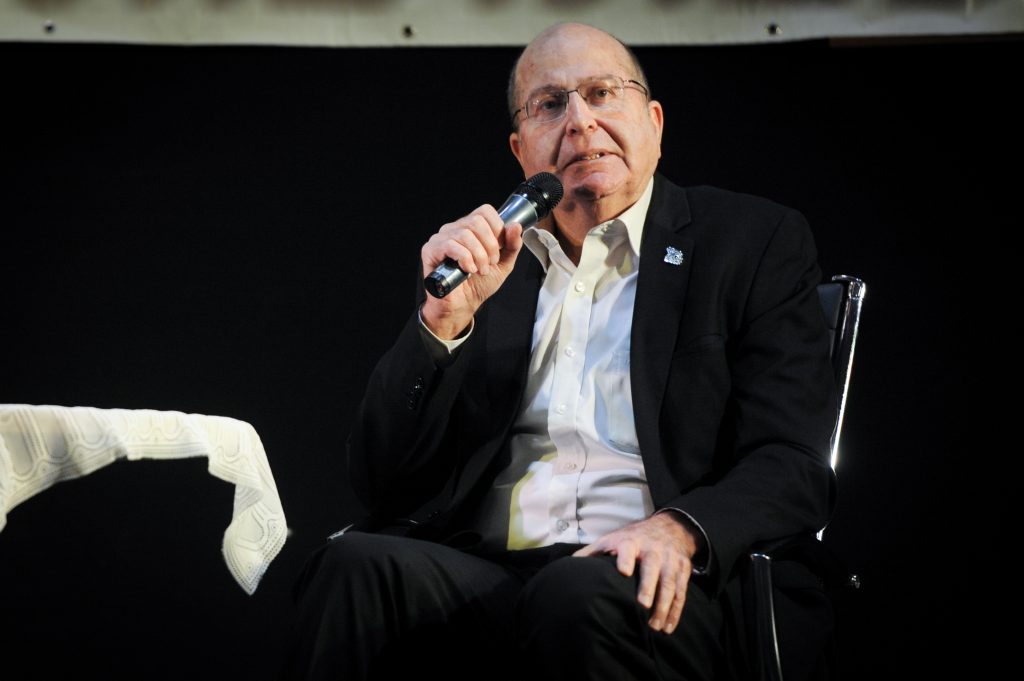 Ayelet Shaked, co-founder with Naftali Bennett of the New Right party, entered the national debate on Thursday over political affiliations, claiming that her party, not Likud, represents the right wing.

“The Likud is not right,” the Walla news site quoted her as saying in a town hall meeting in Bnei Brak.

Meanwhile, former Defense Minister Moshe Yaalon sought to position himself above the left-right fracas. He told reporters on Thursday that he is entertaining overtures from parties on both sides of the ideological divide.

“There is a big need for mergers,” said Yaalon. “I understand that without it, it’s impossible [to win]. I am in favor of merging with both right and the left.”

When asked if he could see himself running with New Right, Yaalon replied that he is “ready to connect anyone who sees our challenges eye to eye with me, certainly on the right, even the New Right.”

The “even” in Yaalon’s reply was an allusion to his bumpy relationship with Bennett, stemming from the then-Defense Minister’s handling of 2014’s Operation Protective Edge. Protocols revealed that Bennett had advocated destroying the Hamas terror tunnels, which was vetoed by Yaalon in favor of air strikes.

In September 2017, Yaalon blamed Bennett for the 2015 “price tag” arson attack in Duma that killed the Dawabshe family.

Yaalon said he has been receiving queries from the Likud, where he was once an MK, fellow former IDF Chief of Staff Benny Gantz, and is reportedly also in talks with Yair Lapid.

“The important thing,” said Yaalon, “is to agree on the internal challenges and oppose hatred.”