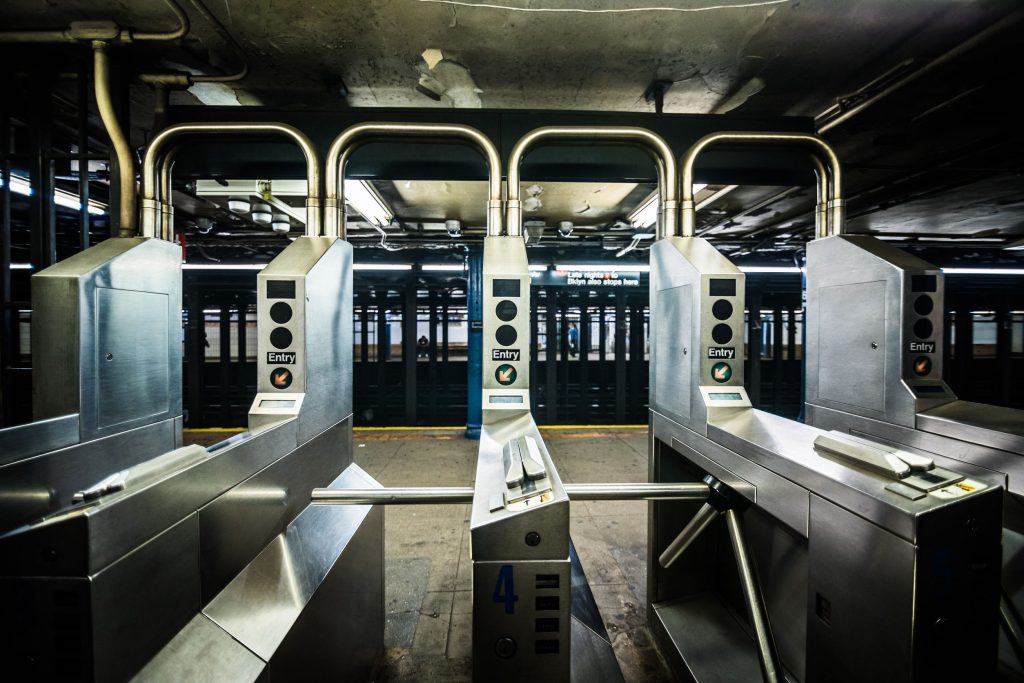 The MTA has postponed a vote on fare and toll increases, after a number of speakers at a meeting Thursday opposed the increases, The New York Post reports.

One proposal being considered would increase base fares on a MetroCard from $2.75 to $3. There would be a 10 percent bonus for buying a card with at least two fares. Single-ride tickets would also rise a quarter, from $3 to $3.25.

Another proposal would keep the base fare at $2.75 but not have a bonus.

The MTA board will consider the hike at next month’s meeting. If it votes for it, the increase would go into effect in April.