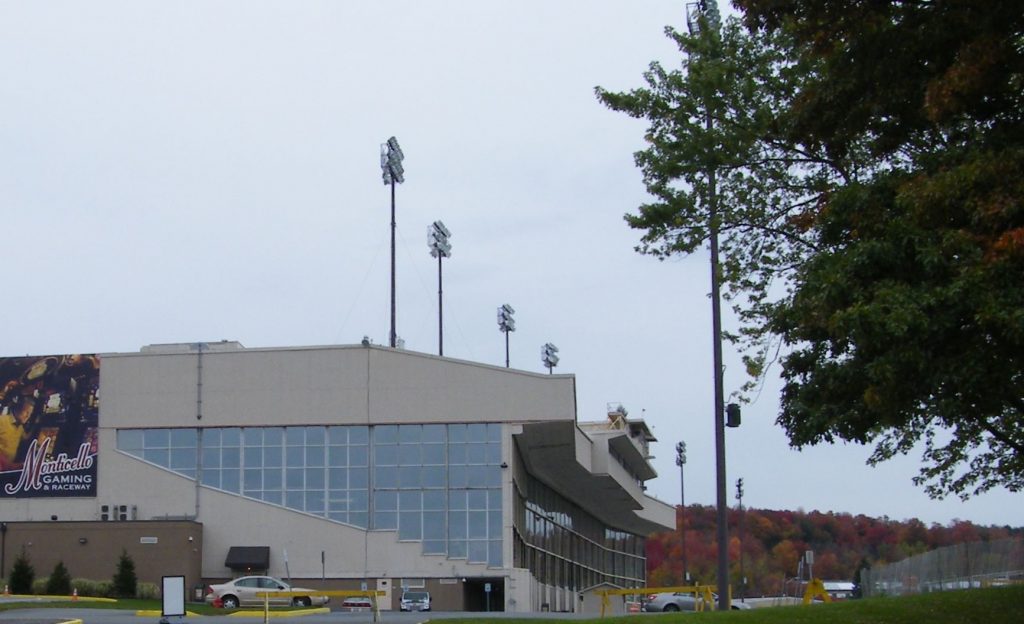 Poughkeepsie Journal reports that Monticello Raceway plans to close its gambling hall, which opened in 2004. Wagering at the Monticello Casino and Raceway dropped 50 percent between April 2017 and April 2018, which led to the decision by Empire Resorts, which owns both Monticello Raceway and Resorts World Catskills, to consolidate its operations with the nearby Resorts World Catskills, which has been struggling to attract visitors since opening nearly one year ago.

The closure is the latest example of the poor performance of casinos in the Northeast, with four casinos functioning in New York State and other new casinos operating in neighboring states.

The plan is to close the casino on April 23, and all impacted workers will be offered jobs at Resorts World, the company said.

Empire Resorts said it will keep the harness track open.

Resorts World said it will continue to provide the same direct revenue to the state and local governments who shared in the casino’s profits.