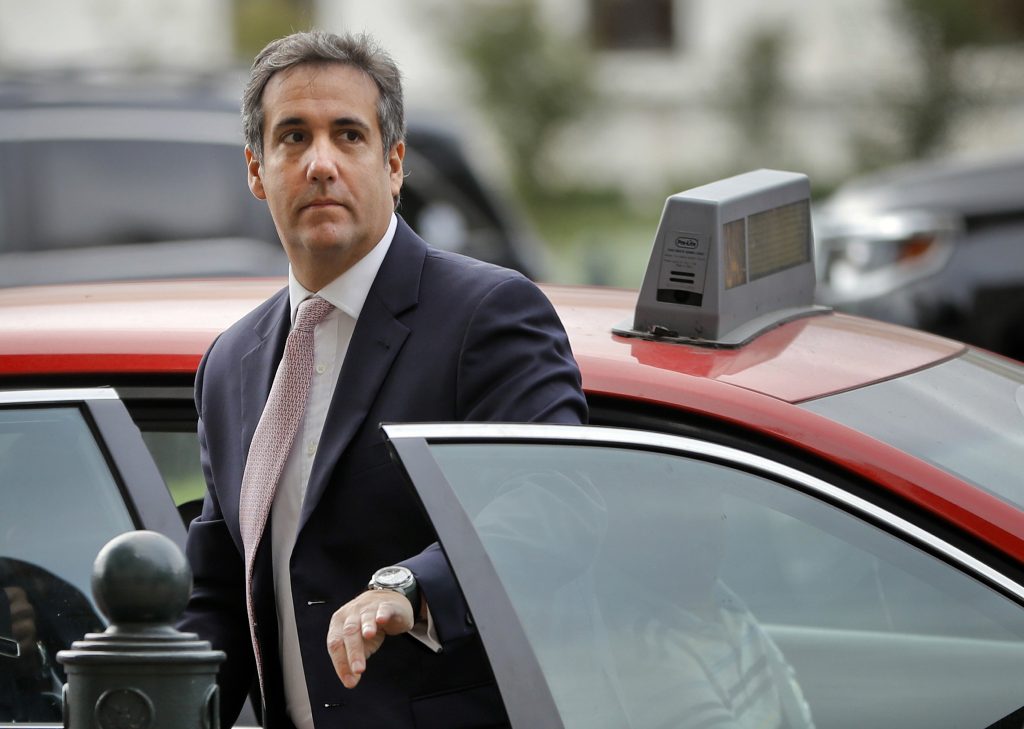 Several congressional committees have been angling to speak with Cohen since he pleaded guilty last month to lying to Congress about how long into 2016 Trump and his advisers pursued a project to build a Trump Tower in Russia.

Cohen had been scheduled to speak with the House Oversight and Government Reform Committee in public on Feb. 7, and both the House and Senate Intelligence Committees were in discussions with Cohen’s legal team to set up closed-door briefings around the same time. But Cohen on Wednesday sought to pull out of the Oversight hearing, citing alleged threats President Trump and his lawyer Rudy Giuliani had made toward Cohen’s family.

That move raised the specter that the panels would force him to Capitol Hill to deliver his testimony.

The Senate Intelligence Committee appears to be the first of the three panels to issue a subpoena for his testimony. Spokeswomen for the panel’s top Republican and Democratic members declined to comment, but Cohen’s lawyer Lanny Davis confirmed Thursday that a subpoena had been issued from that committee.

Cohen is expected to begin serving a three-year prison term in early March. House Oversight panel chairman Rep. Elijah Cummings (D-Md.), said Wednesday that the panel “can always bring him in. Even if he’s in prison.”

It is not clear if the House Oversight and Intelligence committees also plan to issue subpoenas for Cohen.