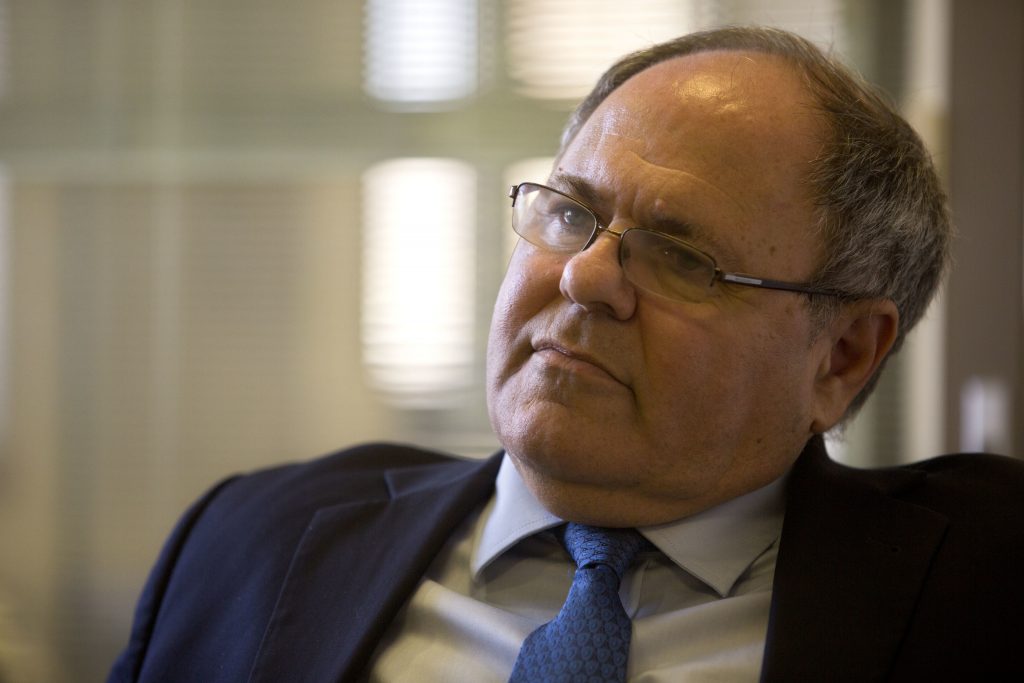 An Israeli diplomat walked out in protest on a speech by the head of the Bezalel art school after the latter began criticizing the Israeli government.

Dani Dayan, the Consul General of Israel in New York, on Wednesday night attended the annual gala of the Bezalel Academy of Art and Design in New York, where he spoke approvingly of the school’s contribution to society.

Following Dayan’s remarks, the President of the Academy, Prof. Adi Schwartz, stepped to the podium. At first, he discussed the academy’s development plans, but then his speech turned political.

“Freedom of expression in Israel – like in the U.S. – is under attack and Bezalel is at the forefront of the struggle to protect democracy,” he said, according to Arutz Sheva.

Dayan called out to him, “This is not true!” But Schwartz continued in the same vein, undeterred, and the consul general left in protest.

After leaving, Dayan said, “I have no patience – and I am using a diplomatic expression – for those who slander the State of Israel abroad in order to find favor and raise money. I was not prepared to give this credence by my presence.”