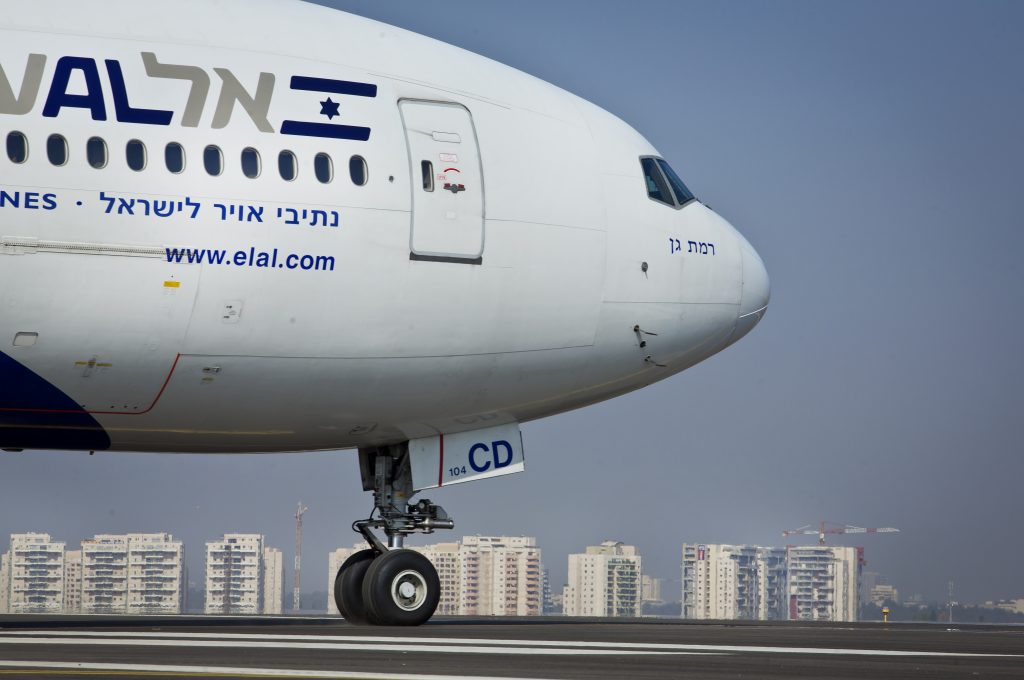 A French appeals court has ruled that El Al Airlines must comply with European law regarding compensation to passengers for flight delays, rather than the more lenient Israeli law, Globes reported on Thursday.

El Al argued that it could be held liable only according to Israeli standards. Europe provides for compensation of €250 to €600 for delays of 3 or more hours, depending on flight distance; an Israeli carrier taking off from Europe is subject to this law.

By comparison, Israeli law allows for compensation from NIS 1,300 to NIS 3,080 depending on distance, but only if the delay amounts to at least 8 hours.

The Paris court decided that El Al had to pay the passenger €400 in compensation for a delay in a flight from Paris to Tel Aviv. The airline lost on appeal, and will now be charged €3,000 in legal expenses to Claim It, the company that filed the claim in behalf of the passenger.

In response, the airline said: “El Al has received the ruling made by the court in France, and is studying it. El Al acts according to the law.”

Claim It, which represents passenger complaints of this kind in return for 25 percent of the amount awarded, is currently pursuing similar claims in Romania, Poland, the UK, Italy and Germany.

The website works with dozens of airlines. “No airline is eager to pay compensation,” Claim It CEO Ralph Pais told Globes, “but El Al’s behavior is extreme. El Al does not to obey the law in Europe, at least not for Israelis.”

Pais said estimates further that potential claims against El Al for delays in recent years totals in the millions of dollars. But the company calculates that it’s worth it to pay lawyers to contest the claims rather than just pay out. Often, it will agree to a compromise when it sees that it will lose in court.

When asked to rate other airlines, Pais gave Wizz Air good marks. “I can say that Wizz Air respects its passengers, and when they demand the compensation to which they are entitled, it pays almost immediately.”

EasyJet was rated as reasonable.

But Ryanair he called a catastrophe. They once asked Ryanair CEO Michael O’Leary how much passengers’ dissatisfaction affected business. He answered that he flew planes full of dissatisfied people.