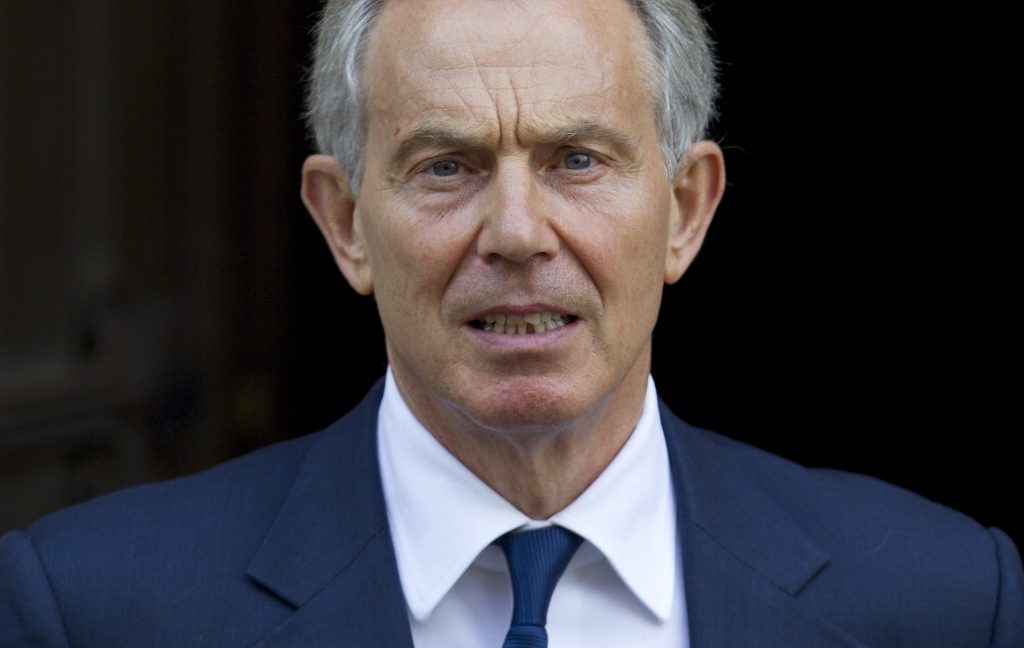 Former British Prime Minister Tony Blair said on Thursday that Britain should hold a second referendum to bring “closure” to the chaotic Brexit process, and he believed the chances of such a vote taking place were now greater than 50 percent.

With just over nine weeks until Britain is due to leave the EU, there is still no deal on the divorce terms and future relations after Parliament last week crushingly defeated the plan that Prime Minister Theresa May had negotiated.

“I think if you have another referendum it really will bring closure. People like myself accept if the country votes to leave again, that’s it,” Blair, who opposes leaving the European Union, told Reuters at the World Economic Forum in Davos.

“But I think if you leave without going back to the people, with this mess and in these circumstances, there will be even greater division.”

Since rejecting May’s deal, British lawmakers have failed to unite behind any other option and remain deeply divided over how to proceed. Some favor a second referendum as a way of breaking the deadlock in Parliament.

Blair, who is from the main opposition Labour Party and served as prime minister from 1997 to 2007, said Britain could not leave the EU unless it knew where it was heading. If that meant applying to push back the March 29 Brexit date, then Britain should apply for that, he added.

“The idea that we can tumble out of the European Union without a deal, I mean, this would be completely irresponsible and I’m sure that Parliament won’t allow it,” he said.