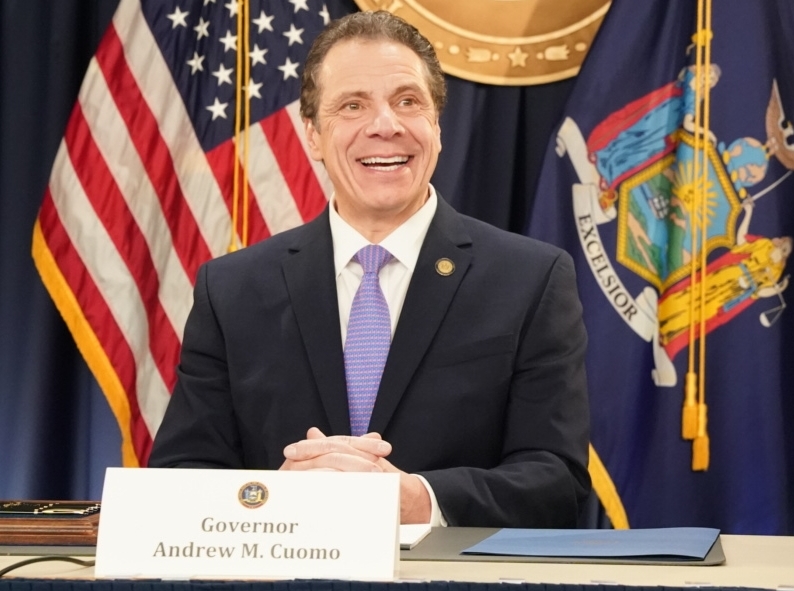 New York state will soon join most other states in allowing voters to cast a ballot before election day.

Democratic Gov. Andrew Cuomo signed legislation into law on Thursday that authorizes in-person early voting up to 10 days before an election.

The changes had been blocked for years by Republicans in the state Senate. The bills all passed earlier this month, following a Democratic takeover of the Senate in last year’s elections.

Cuomo also signed into law bills that will consolidate multiple primary elections and make other updates to decades-old voting rules.

He says the changes should boost New York’s voter turnout, which typically lags other states.