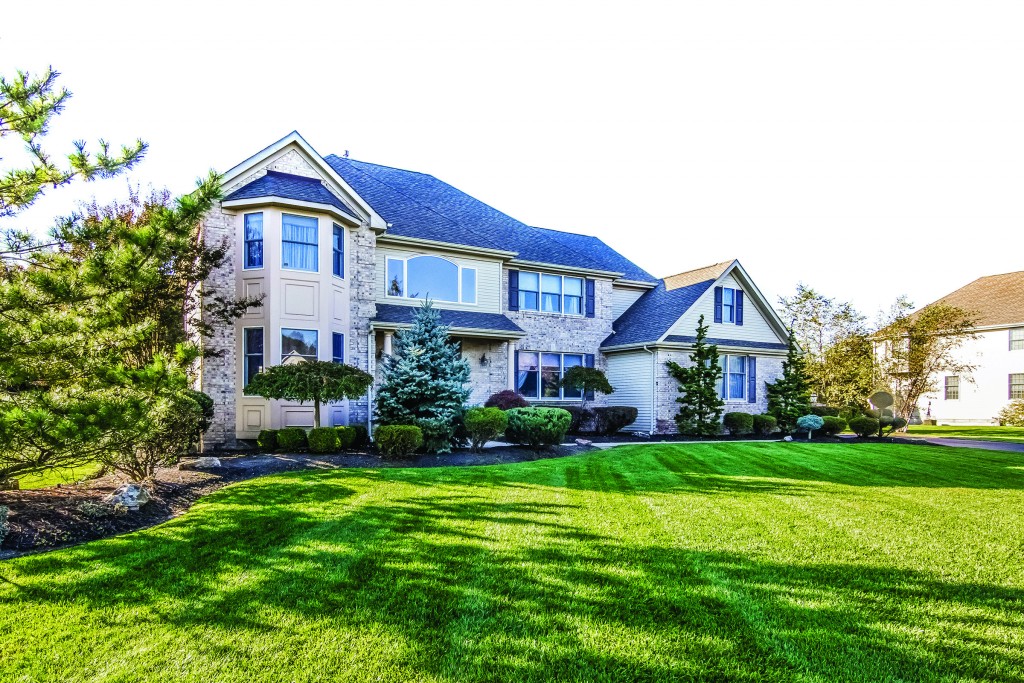 A group called ” Rise Up Ocean County” has begun a social media attack against the chareidi community of Lakewood and Toms River. Showing a short clip portraying the Orthodox Jews of Lakewood marching and congregating as a voice intones about how they took over Lakewood and are now overwhelming Toms River and we dare not be silent. Using a poem written in the Holocaust by a priest who lamented why no one, including him, protected Jews and others as they were taken away by Germans until they came for him, this group tries to portray themselves as victims. They never say the word “Jews” so as to protect themselves from calls of anti-Semitism.  But the pictures and the connotations point clearly at the Orthodox community.

While we seem to have become complacent in this malchus shel chessed, we have to know that its important to be aware and stand up to this blatant Jew hating.