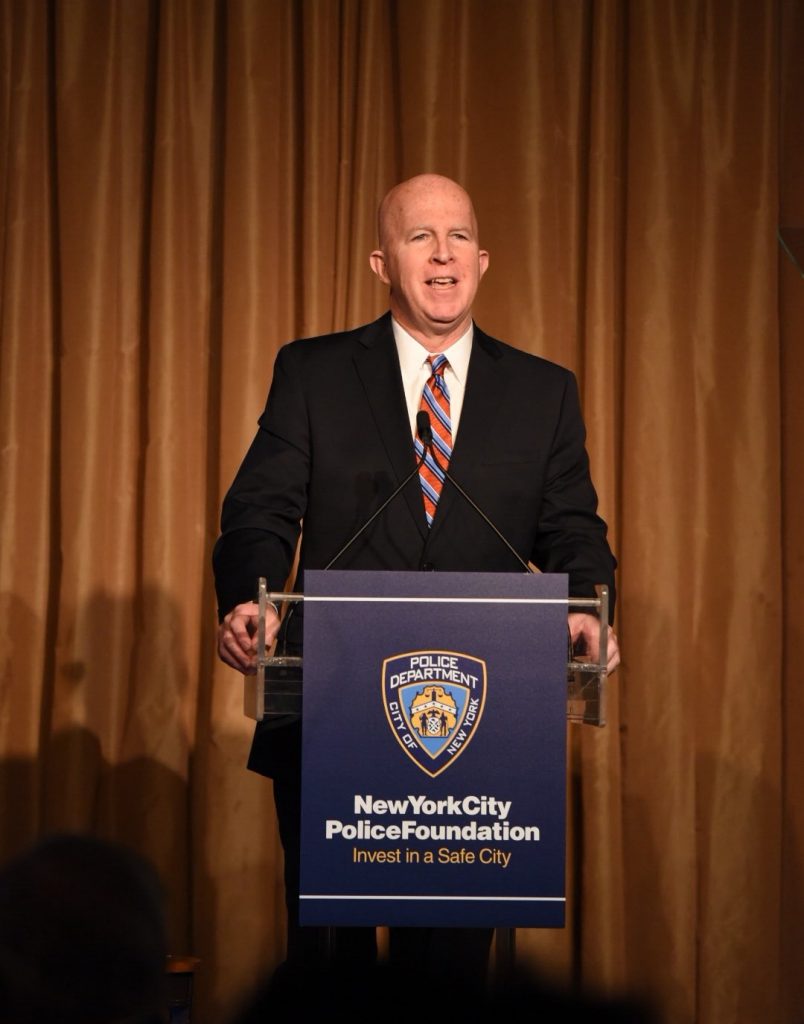 The New York Police Department will devote additional resources to six precincts with violent crime rates that are more than twice as high as the rest of the city, Commissioner James O’Neill said Wednesday.

O’Neill, delivering his annual State of the NYPD address, said the initiative is aimed at ensuring that every neighborhood benefits from the city’s historic overall drop in crime, regardless of income level, location or demographics.

New York has seen crime numbers fall dramatically over the past three decades. The city had fewer than 300 homicides last year, compared with 2,245 in 1990.

However, O’Neill said, there are still stubborn pockets of crime that illustrate disparities. The violent crime rate in the 19th Precinct, on Manhattan’s Upper East Side, is one-eighth the rate of the 25th Precinct, just 50 blocks uptown, he said.

New crime-fighting strategies in the selected precincts are being drawn up with input from community members, service providers, elected officials and city agencies, O’Neill said.

The commissioner said he and other top police officials will hold meetings in each of these precincts to launch the program. Three of the precincts are in the Bronx, two are in Brooklyn and one is in Manhattan.

The NYPD “won’t rest,” O’Neill said, “until every block in every neighborhood enjoys the same level of safety and well-being as the rest of the city.”