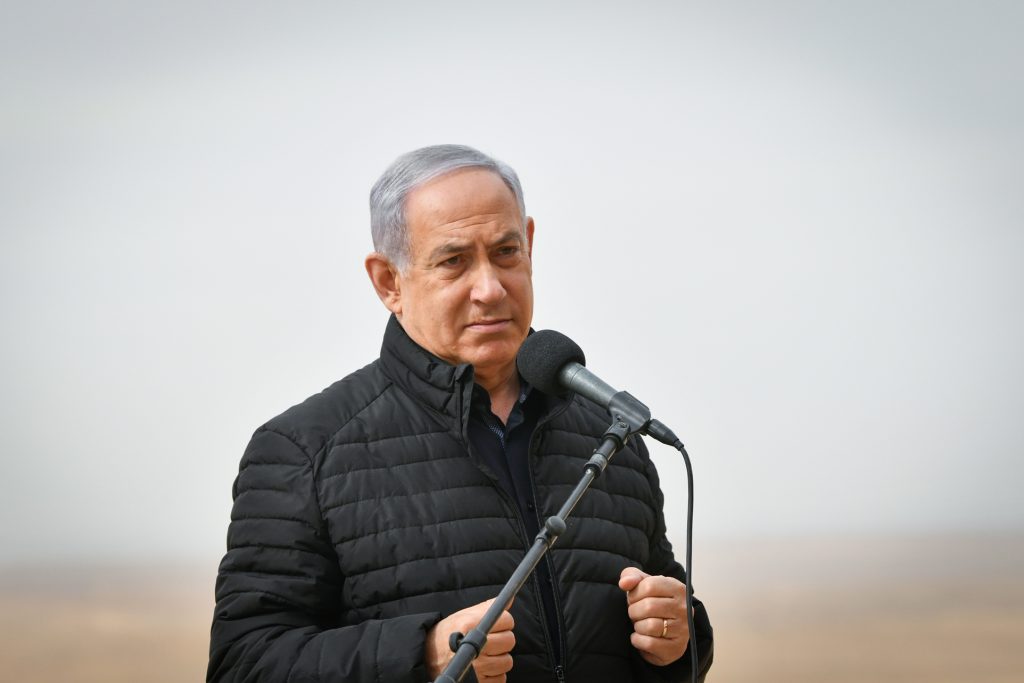 Israeli Prime Minister Binyamin Netanyahu has issued a “serious complaint” with the country’s attorney general over leaks to Israeli media by investigators involved in corruption cases against him.

Netanyahu’s attorneys published a letter Wednesday that they sent to Attorney General Avichai Mandelblit saying the leaks caused “grave harm to the most basic rights of a prime minister.” They noted that the unauthorized disclosures on a pending case of such importance were not only unfair but criminal.

Recent weeks have seen near daily reports in Israeli news media featuring details concerning investigations into the prime minister. Netanyahu’s attorneys are calling on Mandelblit to launch an investigation into the leaks.

Netanyahu himself released a video on Wednesday in which he alleged that “propaganda … channels are brain-washing [viewers] with a constant stream of false and non-contextual leaks from the criminal probes.”

Netanyahu said that those leaking the material could face up to three years in jail.

The prime minister also returned to a theme at which he has been hammering away: “For the media, all methods are kosher in order to force a leftist government on the nation against its will. This will not work for them if you do not let them. The answer – only the voting booths” should determine who governs the nation.

The Justice Ministry has so far not responded to the request for an investigation of the leaks.