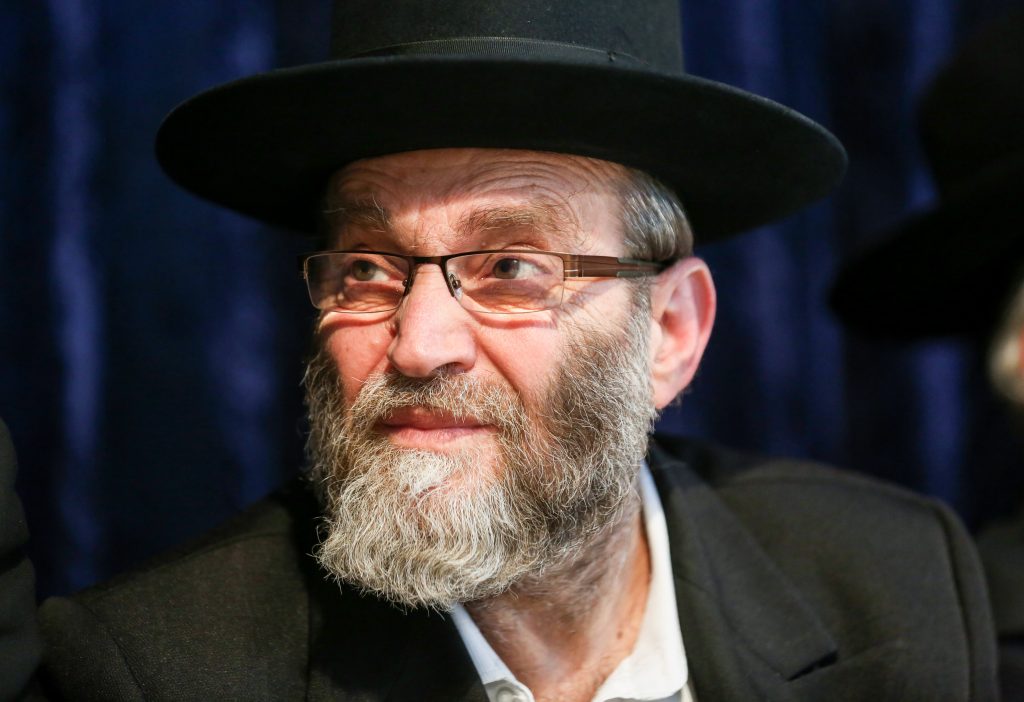 United Torah Judaism MK Rabbi Moshe Gafni, chairman of the Knesset Finance Committee, responded on Tuesday to the decision to carry out work on the Yehudit bridge on Shabbos, saying that he will examine legislative proposals to prevent such chillul Shabbos and Moadim in the future.

The High Court ruled that because it was, in their eyes, impractical to close the Ayalon expressway during the week, Shabbos work was unavoidable, following a petition from Tel Aviv mayor Ron Huldai.

The court noted that the work was being done by non-Jews as a mitigating factor in their decision.

Rabbi Gafni said that he has consulted with Transportation Minister Yisrael Katz on the matter, stressing the gravity of chillul Shabbos, and citing the unusual series of malfunctions and delays on Israel Railways in recent weeks as proof that the railways will gain nothing through desecration of the Shabbos.