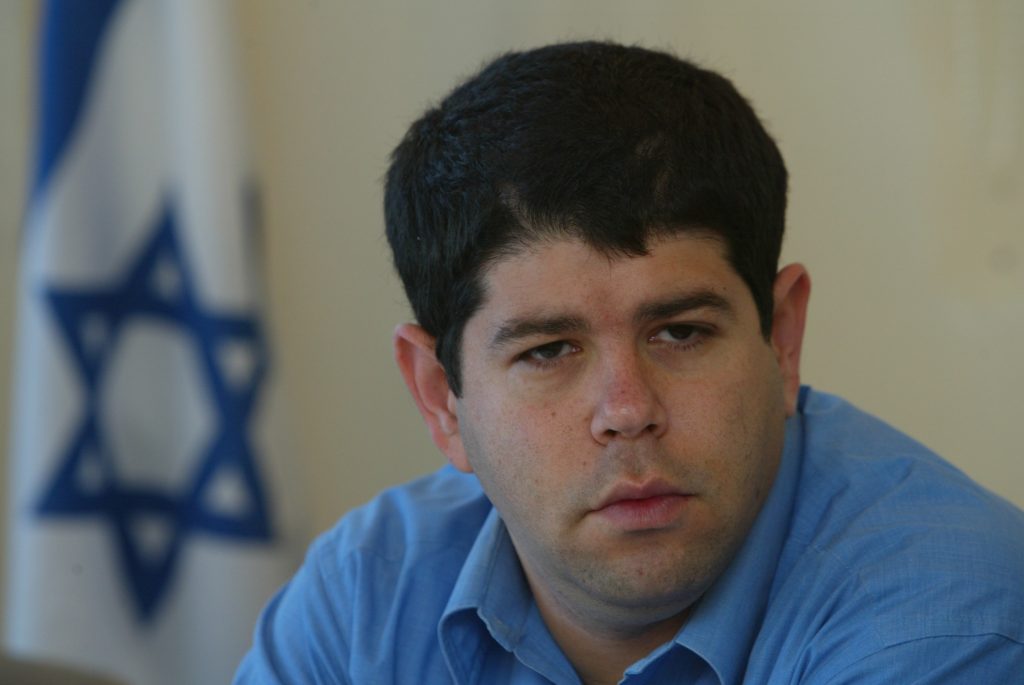 Former Peace Now head Yariv Oppenheimer, who is seeking a seat on the Meretz list for the upcoming election, was up in arms Tuesday – after hearing that the woman who gave him a slap in the face was joining the rival party headed by former IDF Chief of Staff Moshe Yaalon.

In 2011 Dr. Mor Altshuler, a professor of Jewish thought at several Israeli universities, slapped Oppenheimer in the face as the two were waiting to appear on a Channel One political affairs show. According to Oppenheimer, the attack was totally unwarranted. “She walked up to me, said something, and slapped me in the face. I called the police and filed a complaint, and I demanded that Channel One not allow her to appear with me. I was in total shock. This was an act of outright violence.” Oppenheimer said that he would demand that Yaalon keep Altshuler off his list. “A violent person like this has no place in the Israeli parliament.”

Altshuler, of course, has a different version of the events. Altshuler said after the incident that she had had an account to settle with Oppenheimer. Altshuler said that she had been tricked by Oppenheimer, who opposed her political views. A Peace Now film crew, under the direction of Oppenheimer, entered her home under the guise of being a student group doing research for a project. Once inside, they began jeering her and refused to leave.

Altshuler called the police and filed a complaint, and demanded that Peace Now apologize and fire Oppenheimer; neither was done. After the incident, she apologized publicly, saying that she had “had a bad moment. I am not made out of steel, but of flesh and blood,” and could be goaded, like anyone, when harassed.

In response to Oppenheimer’s demand, Altshuler on Tuesday said in a social media post that she had “already apologized for what I did, and I will continue to calm Yariv Oppenheimer down. Yariv has said that ‘peace is made with enemies,’ and I am not his enemy, even if I had a weak moment.”

Altshuler is a former director of the Central Archives for the History of the Jewish People (CAHJP), an adviser to the State Comptroller, and head of an organization that advocates the enactment of “sunshine laws” to reveal documents on state policy.