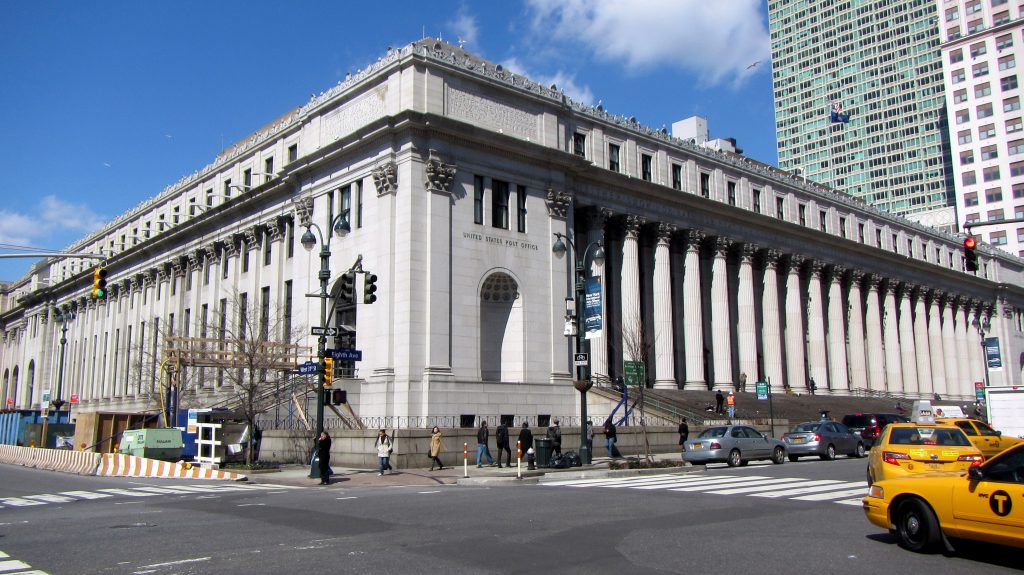 A new agreement could result in four new Metro-North Railroad stations that would connect the eastern Bronx to Penn Station on Manhattan’s west side.

An MTA committee approved a $35 million contract for preliminary engineering and design on Tuesday. The full MTA board will consider the contract on Thursday. The Amtrak board also has to approve it.

The stations would be located in Co-op City, Morris Park, Parkchester and Hunts Point.

Trains would cross a bridge from the Bronx into Queens, then use East River tunnels into Manhattan.