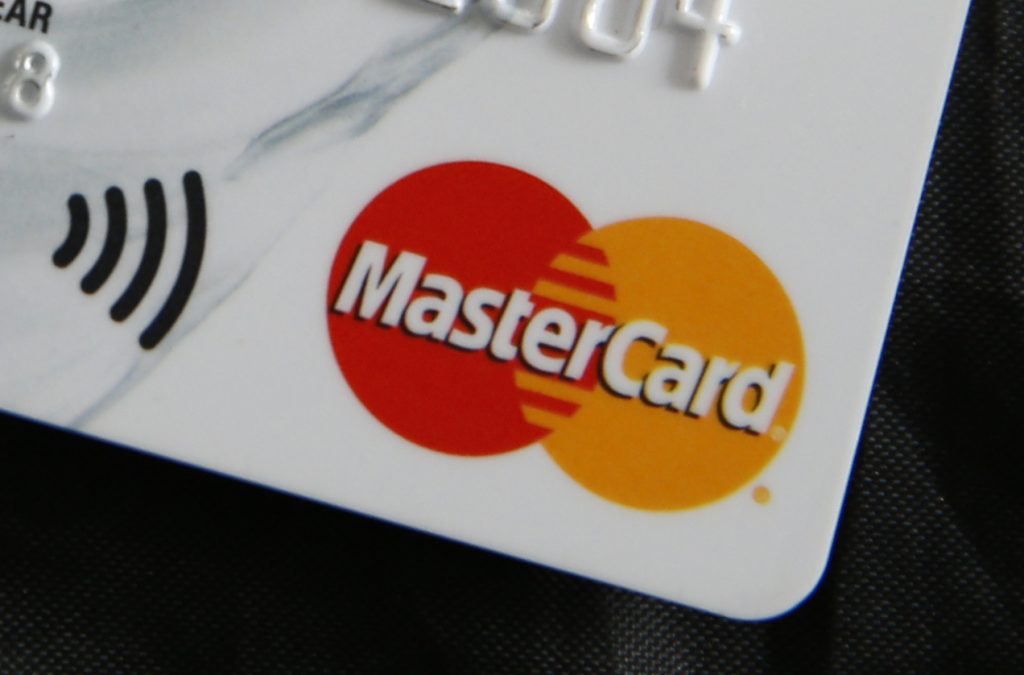 MasterCard Inc. was fined 570.6 million euros ($648 million) by the European Union for imposing rules that regulators said may have artificially raised the costs of card payments in the region.

The European Commission said MasterCard unfairly prevented retailers from seeking cheaper rates from banks outside the EU country where they are based. MasterCard’s curbs on cross-border acquiring ended when the EU introduced credit card legislation in 2015. The EU’s probe started in 2013 and escalated with a statement of objections two years later.

MasterCard last month set aside $650 million to cover the fine, less than a potential 1 billion euros it flagged as a possibility in 2017. The company got a 10 percent fine reduction for cooperating with the EU, regulators said.

Credit card payments have been a target of EU antitrust enforcement for nearly two decades. MasterCard and Visa Inc. are separately seeking to settle another EU probe into fees charged for tourists shopping in Europe, which would see them avoid fines. MasterCard has also been sued by retailers seeking compensation after an earlier EU investigation found their cross-border payment fees unfairly restricted competition.

MasterCard said the EU decision “puts an end to a legacy investigation” into “historic practices only” that were in place for less than two years. It “will not require any modification of MasterCard’s current business practices,” the company said in an emailed statement.