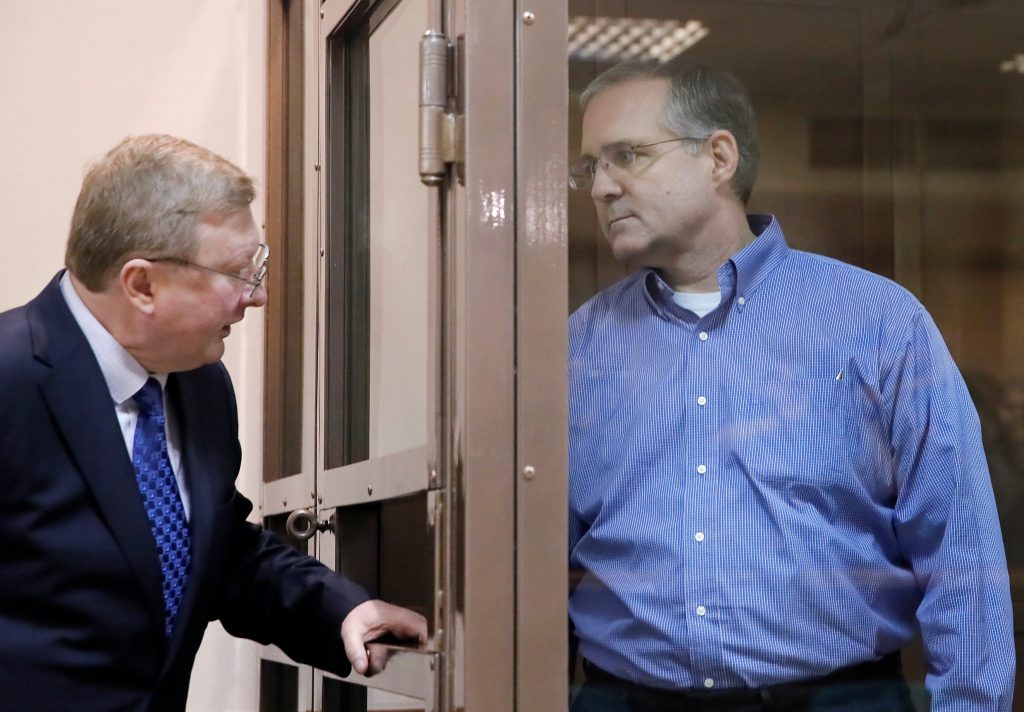 A court in Moscow ruled on Tuesday that former U.S. marine Paul Whelan, who is being held in Russia on spying charges, can remain in custody, the Interfax news agency said.

Whelan, who was detained by Russia’s Federal Security Service on Dec. 28 and whose family says he is innocent, had been appealing for release on bail.