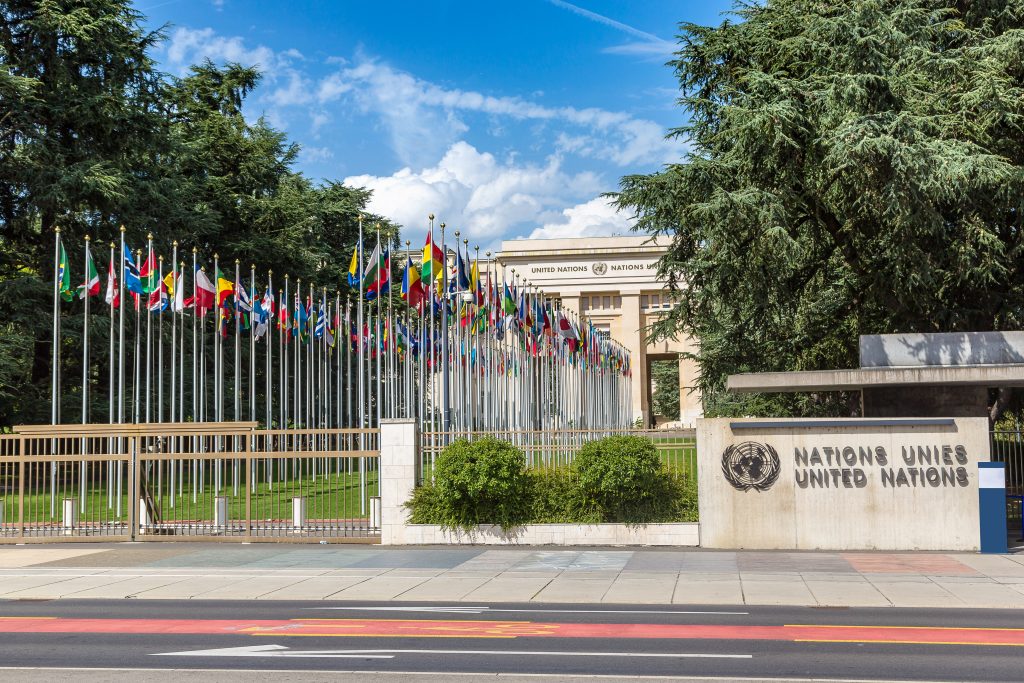 The Foreign Ministry was successful in blocking an attempt by the Palestinian Authority (PA) to join the Conference on Disarmament (CD) as an observer state.

The CD is a multilateral disarmament forum with 65 member countries, which was established to negotiate arms control and disarmament agreements. Based at the Palais des Nations in Geneva, the Conference meets annually in three separate sessions.

On Monday evening, with the opening of the 40-year anniversary of the conference, 33 countries were approved as observer states, with the Palestinian request being the only one rejected.

While the Palestinians were supported by countries such as Venezuela, Turkey, North Korea and Iran, the move was blocked by a combined effort by Yerushalayim and embassies around the world, as well as Israel’s representatives to the CD and in close cooperation with the US.

This is the second time that the Palestinians have attempted and failed to join the Conference in the past year.

The PA in recent years has been attempting to gain access to international bodies and forums in a bid to unilaterally gain recognition of its statehood and by doing so bypassing peace negotiations with Israel.

Furthermore, the PA uses these venues as a platform from which to launch diplomatic attacks on Israel. Bodies that give the PA access often become anti-Israel.

The United Nations Educational, Scientific and Cultural Organization (UNESCO) is an example of such a body, and its blatant anti-Israel bias has prompted the U.S. and Israel to exit it.