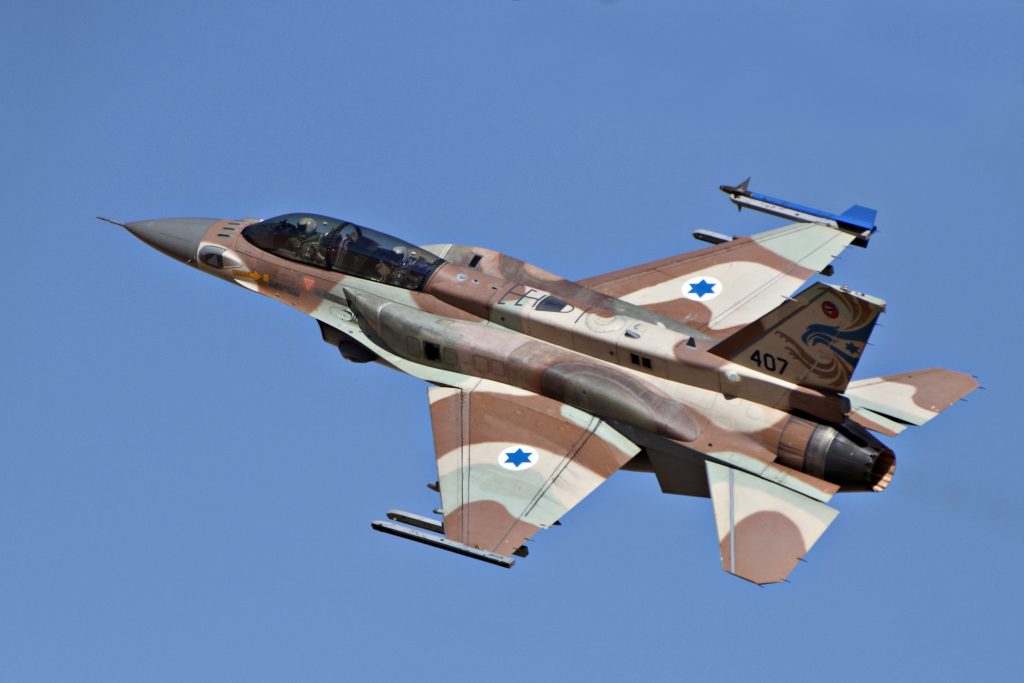 The target of the strike was said to be a Hamas building in the Beit Lahia area of northern Gaza. Palestinian media said the structure was hit by several missiles. There were no immediate reports of injuries.

Earlier in the day, amid hundreds of rioting, stone-throwing Palestinians at the border fence, an IDF officer was shot and lightly wounded when a bullet was stopped by his helmet. It was one of several shooting incidents, according to Arutz Sheva. In response, an IDF tank destroyed a nearby Hamas observation post.

Besides the airstrikes, Israeli Prime Minister Binyamin Netanyahu halted Qatari payouts to Gaza as a sanction for rising violence on the border.

“Following the recent incidents in the Gaza Strip, and with consultation with security officials, Prime Minister Netanyahu decided not to allow the transfer of Qatari money to the Gaza Strip tomorrow,” an Israeli diplomatic official said on Tuesday, speaking on condition of anonymity.