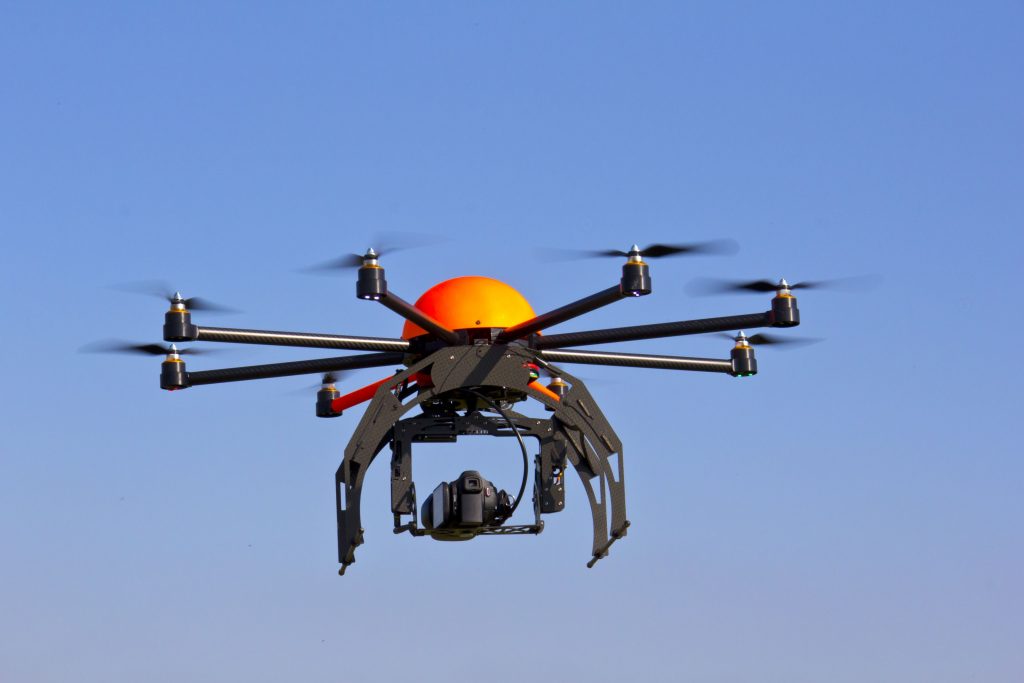 A ground stop was called Tuesday evening, and lifted a few minutes later, after two drones were seen near Newark Airport.

WABC 7 reports that the drones were spotted 3,500 feet above Teterboro Airport, 18 miles from Newark, around 5:30 p.m.