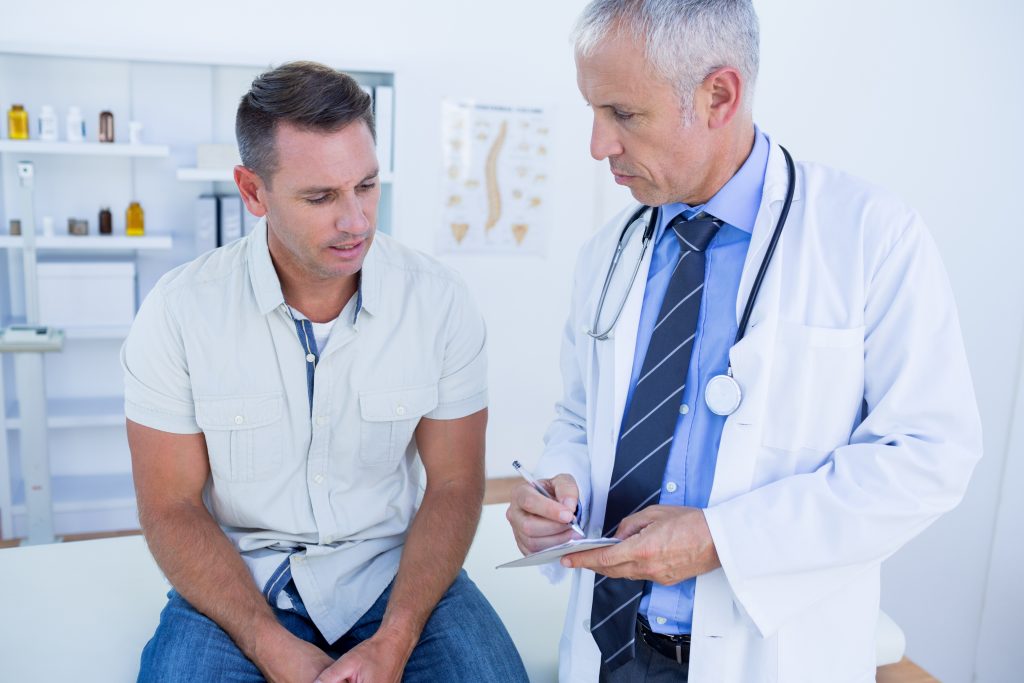 Doctors in Britain may soon start prescribing such activities for a range of illnesses, according to a plan recently announced by British Health Secretary Matt Hancock.

In a speech in November at the King’s Fund think tank, Hancock decried overmedication and said he plans to create a national academy “to be the champion of and build the research base for and set out the benefits of social prescribing across the board, from the arts to physical exercise to nutritional advice and community classes.”

Describing a project in which the Royal Philharmonic Orchestra worked with people after they’d had a stroke, Hancock said that “through learning to play instruments, trying conducting and eventually performing as a part of an orchestra, nearly 90% of stroke patients felt better physically with fewer dizzy spells [and] epileptic seizures, less anxiety, improved sleep, improved concentration and memory.”

He also cited a project that used dance as an early intervention against psychosis, saying it led to “major improvements” in concentration, communication and well-being.

Social prescribing, as Hancock terms it, can produce the same or better outcomes for patients as traditional medication, and it can save money for the government, he said, “because many of these social cures are either free or cheaper.”

Britain is not the only place considering more holistic medical service: Recently, doctors in Montreal were given the option to hand out free museum passes to patients. And the idea of arts therapy is not new. Arts in medicine was established as a field in the 1990s, and studies have shown that exposure to the arts improves the health of older people with dementia, children with asthma, and patients with hematological malignancies and other ailments.

But instituting it as a national program takes it to a new level, said Johanna Rian, program director for the Mayo Clinic Center for Humanities in Medicine. “I think it’s a fairly brilliant forward move,” she said. “Can art replace medicine? No. Can it enhance it? Absolutely.”

It would be hard to implement a broad social prescribing policy like Hancock’s in the United States, where it is up to insurance companies to decide what they will pay for.

Mayo offers a range of visual arts, music and creative writing programs to patients, paid for by private funders. It is also developing degree programs in medical humanities at its Alix School of Medicine, Rian said, adding that such programs are becoming more common across the United States.

Patients report better mental and sometimes physical well-being after participating in the arts, particularly those with long-term inpatient stays or high anxiety.

While there is no direct evidence showing that participation in the arts improves health, the theory behind it is compelling, said Paul Scanlon, medical director at Mayo’s Center for Humanities in Medicine. “There’s a theory about gaming pain receptors,” he said, adding that distracting people with exposure to the arts can block the signals that mediate pain.

“I think there’s a strong chance that it may be beneficial,” he said.