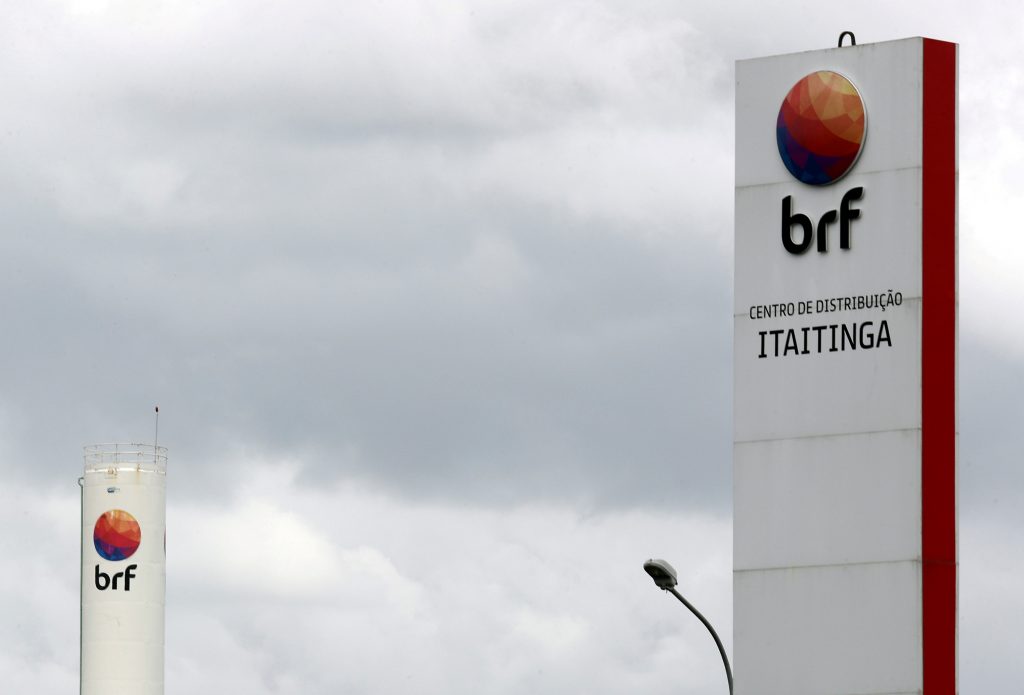 Saudi Arabia cut back on poultry imports from Brazil on Tuesday in what appeared to be a reprisal for the country’s plan to move its embassy to Yerushalayim, although Brazilian exporters downplayed it as a “technical” problem.

Brazil’s Folha de S. Paulo newspaper suggested the move could be linked to newly-elected President Jair Bolsonaro’s stated intention to move the embassy, though it gave no official source.

The possibility of Arab trade sanctions against Brazil was raised recently, around the time of Israeli Prime Minister Binyamin Netanyahu’s visit for the Bolsonaro inauguration, when it was declared to be only a matter of time when the embassy would be moved.

However, ABPA, the Brazilian Animal Protein Association, said in an emailed message to Reuters, that Saudi Arabia’s decision was “not related to any diplomatic matters.”

Major meat exporters BRF and JBS would not comment on the report.

ABPA did not discuss the plants missing from the downsized list, blaming “technical” reasons for the Saudi move to reduce the number of export permits.

“Corrective action is being taken to restore the authorizations,” ABPA said in its initial statement, without elaborating.

In an interview in early January, Bolsonaro said he did not think that most Arab countries would take reprisals against Brazil.

Some of the “more radical” Arab nations “might adopt some sort of sanction — I hope only economic ones — against us,” he said.