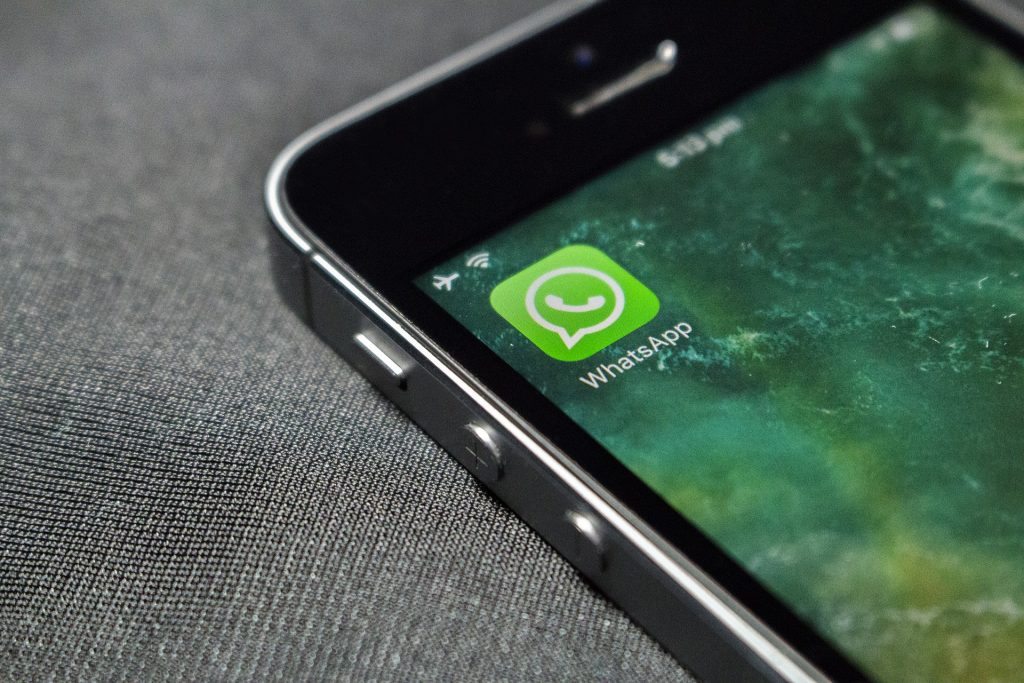 The WhatsApp messenger service is globally limiting the number of times a user can forward a message to five, in a bid to fight “misinformation and rumors,” company executives said on Monday.

“We’re imposing a limit of five messages all over the world as of today,” Victoria Grand, vice president for policy and communications at WhatsApp, said at an event in the Indonesian capital.

Previously, a WhatsApp user could forward a message to 20 individuals or groups. The five-recipient limit expands globally a measure WhatsApp put into place in India in July after the spread of rumors on social media led to killings and lynching attempts.

WhatsApp, which has around 1.5 billion users, has been trying to find ways to stop misuse of the app, following global concern that the platform was being used to spread fake news, manipulated photos, videos without context, and audio hoaxes, with no way to monitor their origin or full reach.

The app’s end-to-end encryption allows groups of hundreds of users to exchange texts, photos and video beyond the purview of independent fact checkers or even the platform itself.

Android users will receive the update first, followed by users of Apple’s iOS.