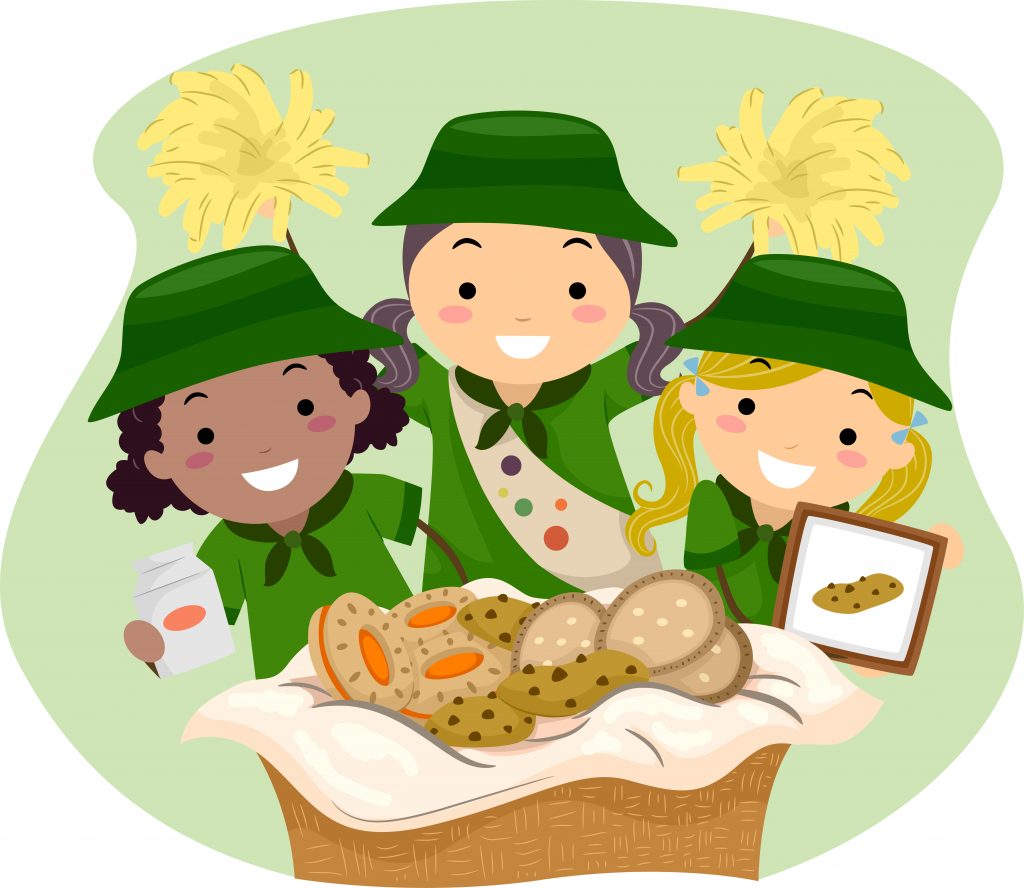 Authorities say a thief stole $1,000 from a group of Girl Scouts who were selling cookies at a New Jersey mall.

Woodbridge Township police say the theft occurred between 4:20 p.m. and 4:50 p.m. Friday on the upper level of the Woodbridge Center mall.

The money — about $500 cash and several checks — had been placed in a bank envelope and left unattended on a table where members of Girl Scout Troop 80062 were making their sales. Authorities say mall surveillance cameras captured a man, who may have been in disguise, picking up the envelope and putting it in his pocket.

The man was with a woman using a red walker, and they left the mall shortly before the theft was discovered.