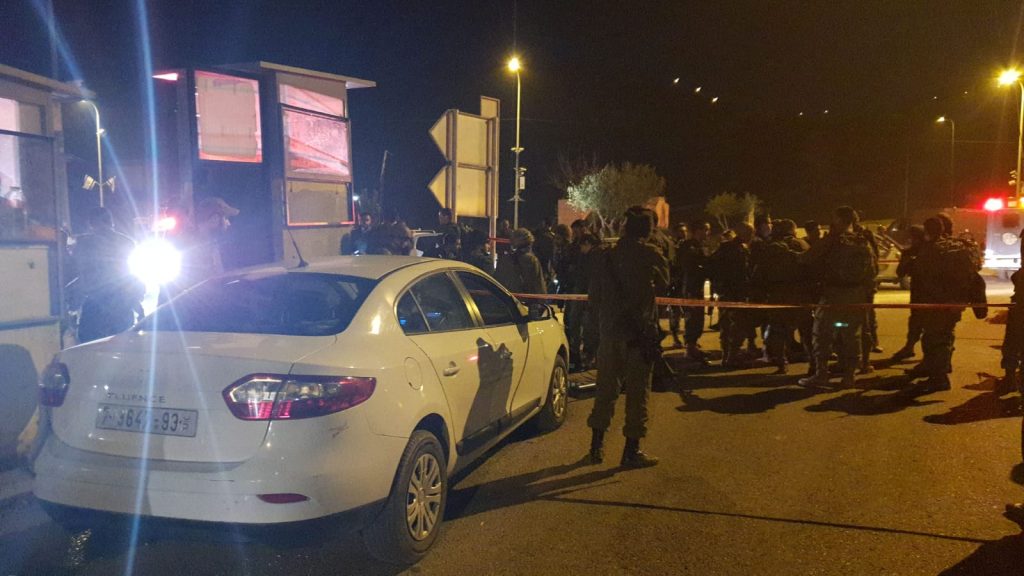 According to the IDF spokesman, a Palestinian man arrived by car from Shechem and exited his vehicle  near the Shomron Square , attempting to stab an DF soldier. He was shot by another soldier in Shechem on Monday evening, according to the military.

The IDF is investigating the incident and additional forces have been dispatched to the scene at Shomron Square in the city.