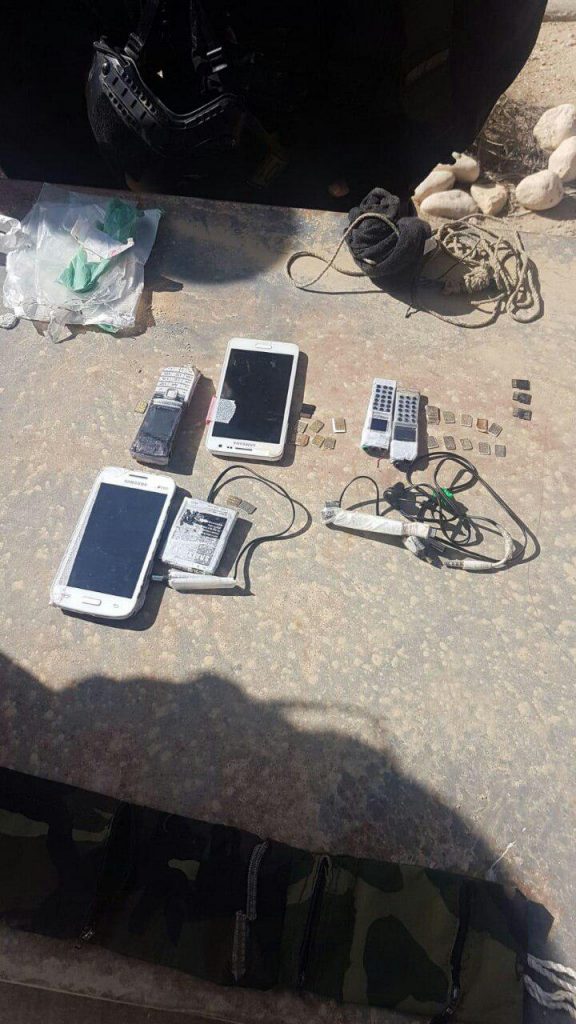 Security prisoners at Ofer Prison on Monday rioted as they set afire one of the cells in the prison. The fire and the riots came in response to surprise mass inspections conducted Sunday night by prison personnel. Two prison guards were lightly injured from smoke inhalation as they attempted to deal with rioters in the area of the cell fire.

The inspections were conducted simultaneously on dozens of cells of security prisoners suspected of harboring contraband, to prevent attempts by prisoners to hide the items. Among the items confiscated were cellphones, SIM cards, knives and even explosives. Prisoners who were found with contraband were punished, with some put into isolation. Most of the prisoners found with the contraband were terrorists belonging to Fatah, Hamas and Islamic Jihad.

Earlier Sunday, Public Security Minister Gilad Erdan released details of a new plan that entails making conditions much harsher for terrorist prisoners. Among the steps to be taken is ending the separation between Hamas and Fatah prisoners, cutting allowances for terrorist prisoners in half, a ban on cooking in prison wards, limiting water available for prisoners, and eliminating the position of unit spokesperson throughout the prison.