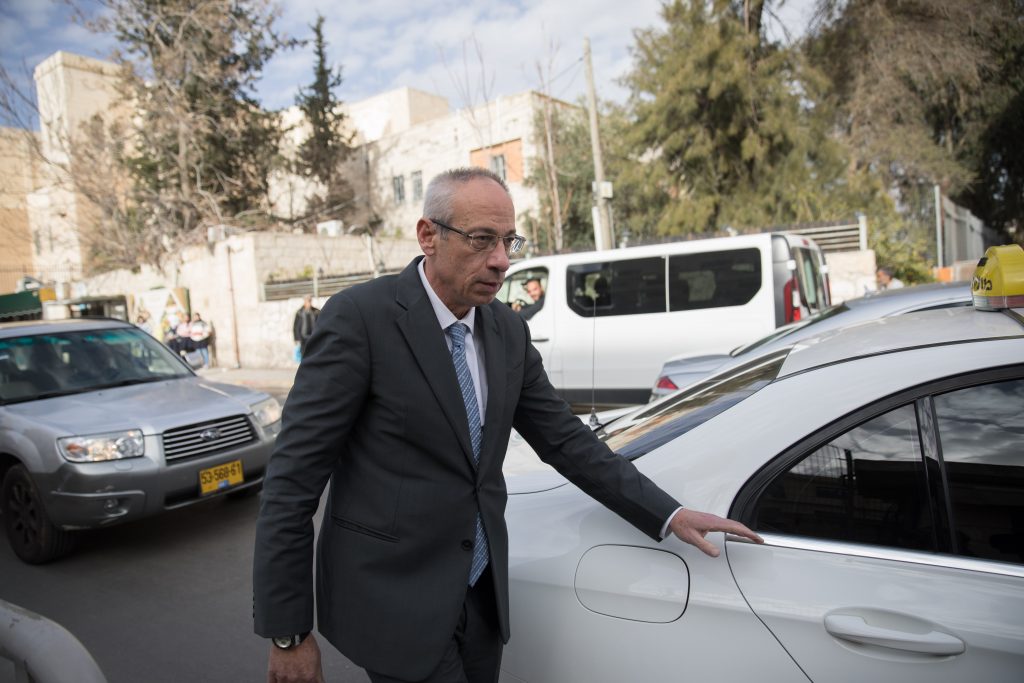 After meeting on Monday with Israeli Prime Minister Binyamin Netanyahu’s defense counsel, Attorney General Avichai Mandelblit said that he will make a decision “in the coming days” on a request to postpone announcement of a possible indictment against him until after the April 9 elections.

PM Netanyahu has protested vehemently that to make the announcement before the elections would be unfair since it would not give him the opportunity of the hearing he is entitled to, thus preventing the voters from learning his side of the case.

The defense lawyers “presented their arguments at length on the date of publication of the attorney general’s decision in the investigations regarding the prime minister,” Mandelblit’s office said in a statement.

“The arguments were listened to attentively, and will be considered as is customary. The attorney general will formulate his position in the coming days and it will be delivered to the defense attorneys as soon as possible.”

It is thought unlikely that Mandlelbit, presumably already familiar with Netanyahu’s arguments prior to Monday’s meeting, will change his mind about the timing of the announcement.

Mandelblit has said that political considerations are irrelevant. The early election “is none of my business… It’s not something that affects me.”

“I need to do my work as quickly as possible, although of course without compromising thoroughness and professionalism,” he said in a recent interview.

Following the meeting, PM Netanyahu’s legal team, which on Monday was expanded to include retired judges Oded Mudrik and Sefi Alon, said it was “working to ensure a fair playing field for the prime minister, who is facing elections.”