Israel Back to Skiing As Usual at Mount Hermon
Israel 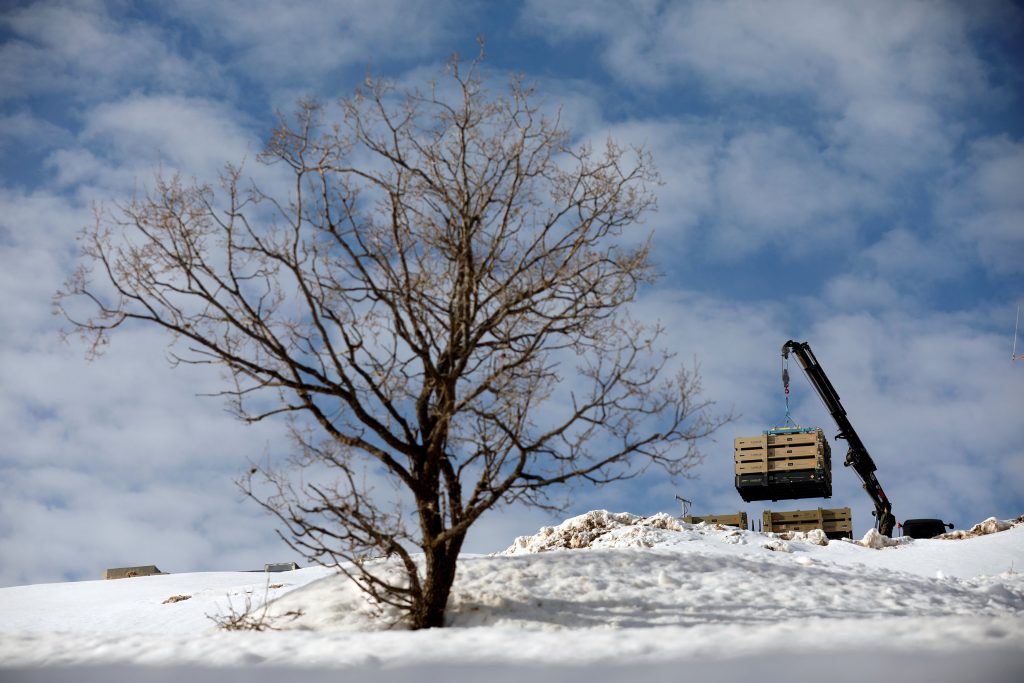 Skiing as usual. That was the Israeli response at Mount Hermon to the threat of Iranian attacks on the Golan Heights.

Not right away, though.

The ski resort, which closed on Monday following an Iron Dome intercept of an Iranian rocket aimed at the region, plans to reopen to the public on Tuesday. The management of the site announced on Monday that they had received approval from the military authorities to do so.

“The weather is perfect and the public is invited to strengthen the Hermon, Golan and Galil,” a statement on its website read.

On Sunday, the site was crowded with visitors after a fresh snowfall in the area. Authorities decided to send them home rather than take a chance on another attack from Syria that could result in casualties.

“Given the situation, it has been decided that the Hermon site will not open to visitors Monday,” the army said in a statement early Monday morning.

Mount Hermon straddles the borders of Israel, Syria and Lebanon, and is the highest peak in the country, reaching 6,500 feet.