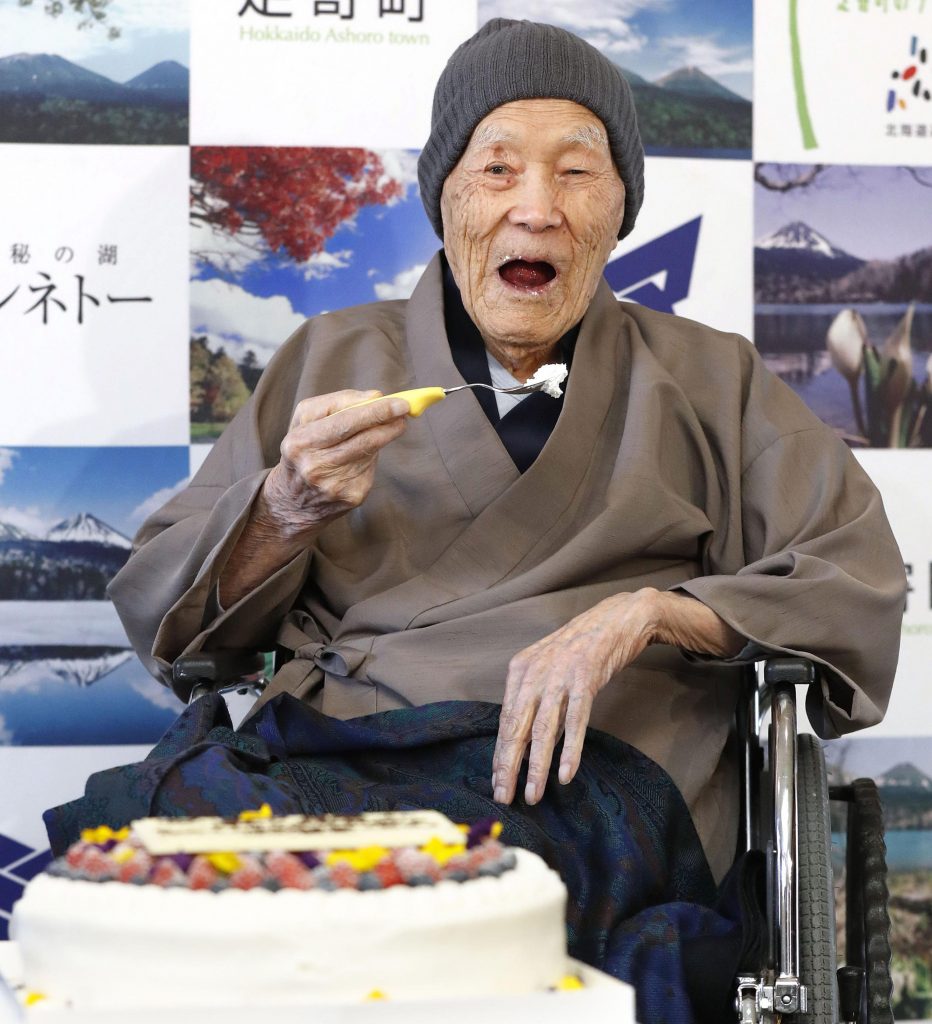 The world’s oldest man has died at his home — a hot springs inn — in northern Japan at the age of 113.

His family said Masazo Nonaka died in the early hours of Sunday while sleeping at home in Ashoro on Japan’s northern main island of Hokkaido.

The family said he died peacefully from natural causes.

The super-centenarian, whose family has run a hot springs inn for four generations, was certified last year as the world’s oldest living man at 112 years and 259 days.

Born on July 25, 1905, Nonaka grew up in a large family and succeeded his parents in running the inn, which is now run by his granddaughter.

He has outlived his wife and three of their five children.