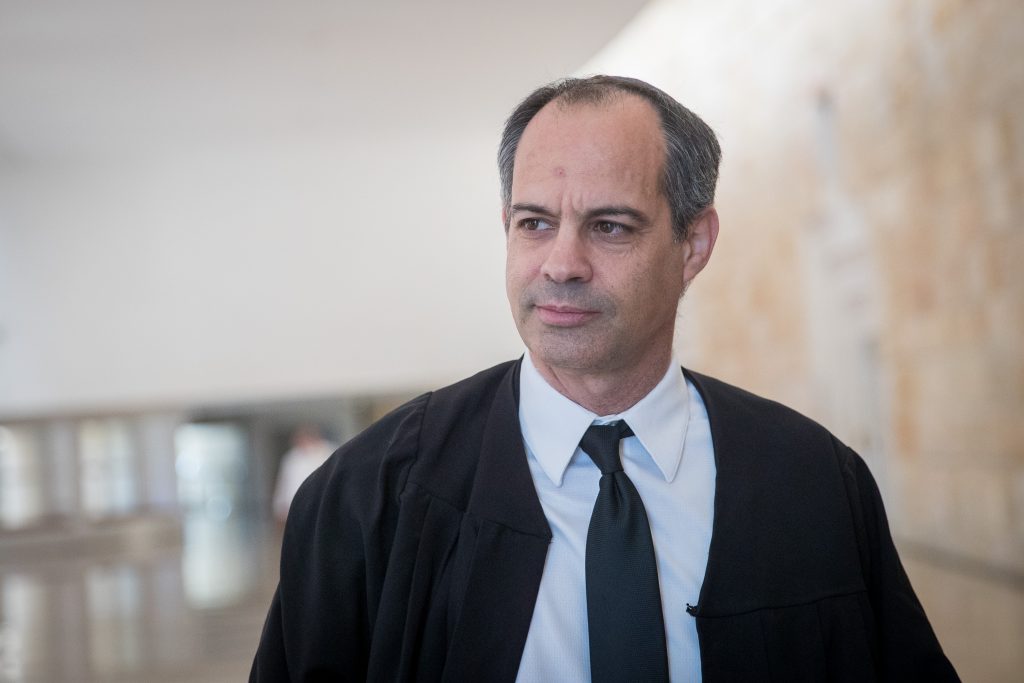 An Israel court has acceded to a police request for a four-day extension on the remand of the prime suspect in the killing of a Palestinian woman in October in order to allow time to complete the investigation.

State prosecutors told the court last week that they intend to indict the Jewish teen for manslaughter in the death of the 47-year-old mother of eight. The maximum sentence is 20 years in prison.

However, attorney Adi Keidar of the Honenu organization, which represents the minor, was quoted by Arutz Sheva as saying that there was reason to be hopeful about the fate of the youth: