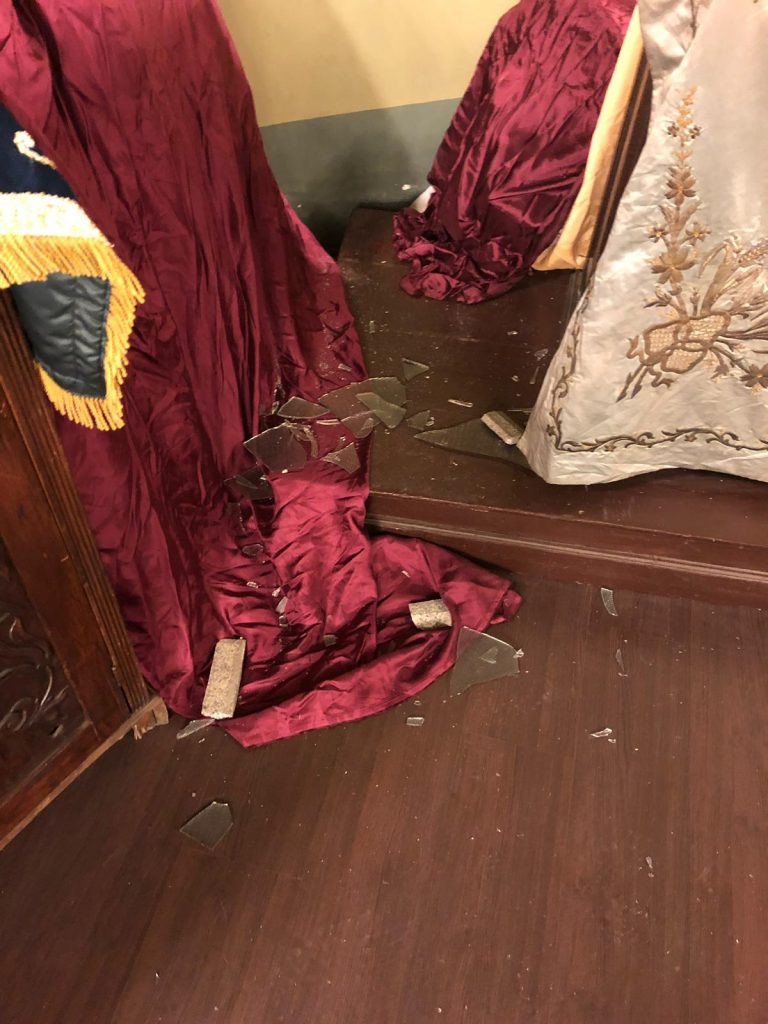 On Shabbos, a synagogue in Sofia, Bulgaria, was attacked by an unknown man who threw stones at the synagogue and smashed the glass windows.

Along with this attack, the Jewish community in Bulgaria is again forced to face the planning of the Lokov parade in Sofia scheduled for Feb. 16.

Every year thousands of neo-Nazis march through the streets of Sofia, carrying torches in honor of Hristo Lukov, a Bulgarian general who supported the enactment of anti-Semitic laws in the country and the deportation of thousands of Jews to the Treblinka extermination camp during World War II.

Last year, the World Jewish Congress appealed to Bulgarian Prime Minister Boyko Borisov to cancel the march, but despite their efforts, the parade was not canceled and will be once again held this year.