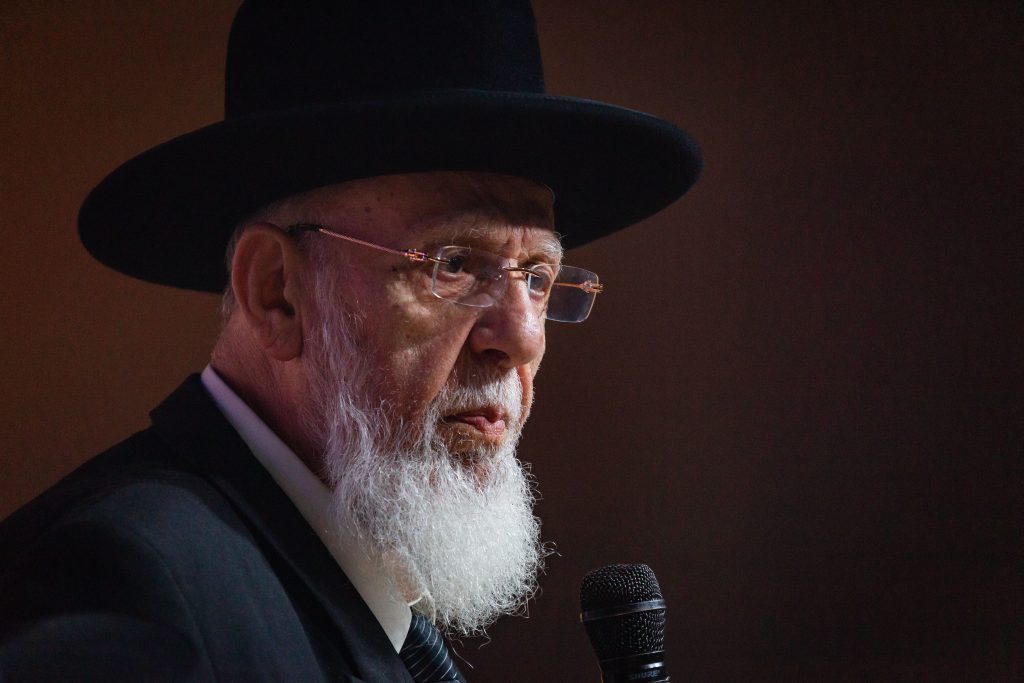 Chacham Shalom Cohen, Rosh Yeshivah of Porat Yosef and president of the Shas Party’s Council of Torah Sages, was hospitalized on Sunday at Hadassah Ein-Kerem Hospital in Yerushalayim after he fell and suffered severe pains in his leg.

The party announced that Harav Cohen shlita “will spend the night in the hospital for additional tests and rest.”

The public was asked to daven for Chacham Shalom ben Tofcha Malka.