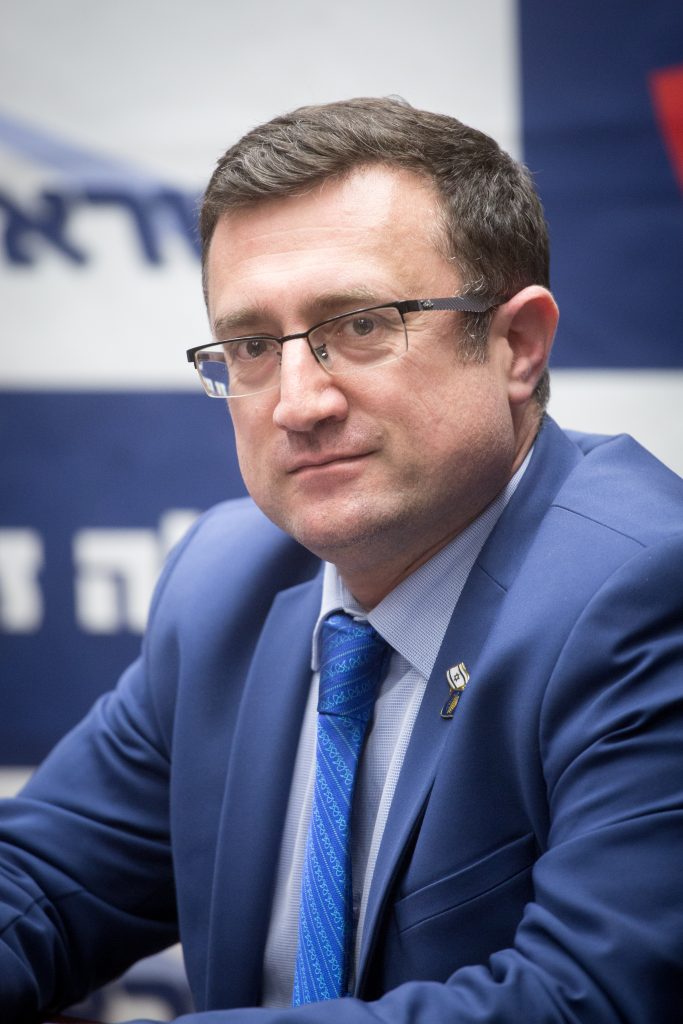 The Labor party came under fire on Sunday for fielding a slate of primary candidates that does not include a single immigrant from either the former Soviet Union or Ethiopia.

“There is no justification for a party that is supposed to be part of Israel’s history not even bothering to have in its ranks a single representative of the fifth of the population that moved from the former Soviet Union,” as quoted by The Jerusalem Post on Sunday.

In a similar vein, MK Ksenia Svetlova, whose Hatnua Party recently left its Zionist Camp coalition with Labor, described party chairman Gabbay as apathetic to the issue of diversity.

“I presented plans to reach out to younger Russian speakers but Gabbay paid no attention to it,” Svetlova said, refusing to invest any resources in it.

“In a country built on aliyah, those who don’t understand its challenges cannot succeed,” Svetlova said. “It’s sad that Labor isn’t trying to reach out to immigrants from the former USSR, Ethiopia or English-speaking countries. Labor loses because of its inability to reach out to sectors.”

Labor officials did not respond to repeated requests for comment.

But Labor MK Nachman Shai dismissed the complaint as out of date. “The story of immigrant candidates is over,” Shai said. “Enough. They aren’t immigrants anymore. They are Israelis in every way. This is a healthy development.