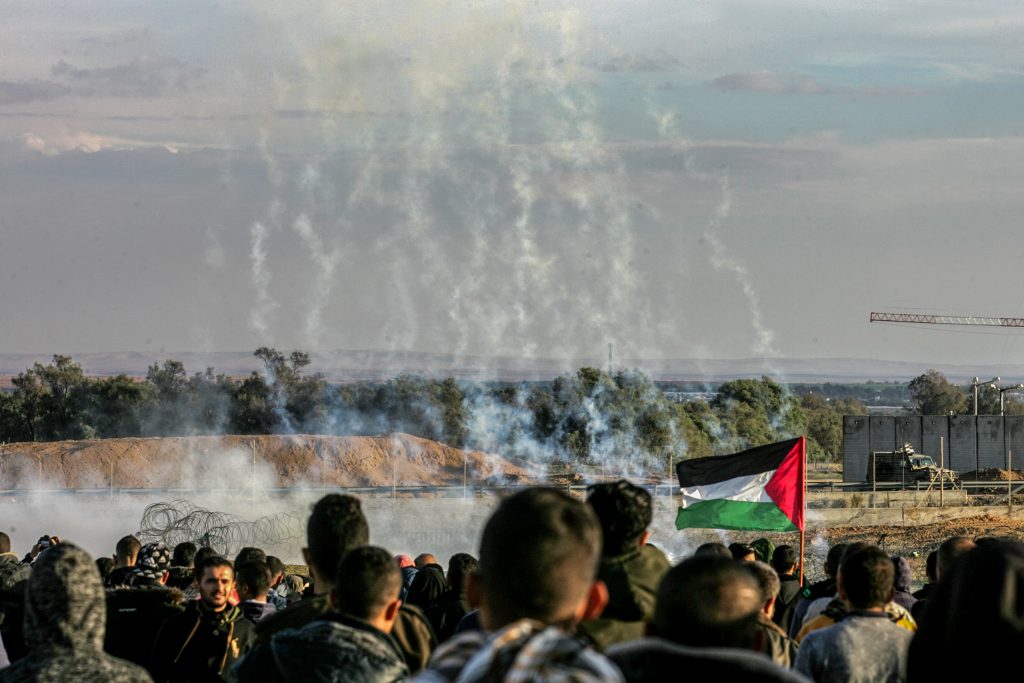 The leftist B’Tselem organization reported that 290 Palestinian Authority and Gaza Arabs were killed in 2018 by IDF soldiers, with the majority killed in clashes with soldiers on the Gaza border. Of those killed, 47 were youths, and two were women. According to the group, 149 were “innocent bystanders,” not involved in rioting, while 90 were actively engaging soldiers. The reasons for the death of 15 others was not clear.

The report said that the deaths were due to “the ongoing disdain for the lives of Palestinians, which is backed by the powers that be, including the army, the government, and the justice system,” the report said. “Usually no one is called to account for actions against Palestinians, and the army tries to cover up instances of abuse. Given this support, it is likely that these deaths will continue.”

Meanwhile, a PA group itself said that another 782 PA Arabs had been killed – fighting in Syria on behalf of Syrian President Bashar al-Assad. Those deaths were spread out over the eight years of fighting in the Syrian civil war. The deaths were spread out among all PA terror factions, including Fatah, the Galilee Fighters, the Free Palestine Corps, and other small subgroups that are affiliated with Fatah. The PA terrorists fought along Syrian soldiers, as well as soldiers from Hezbollah and Hamas, the group said.