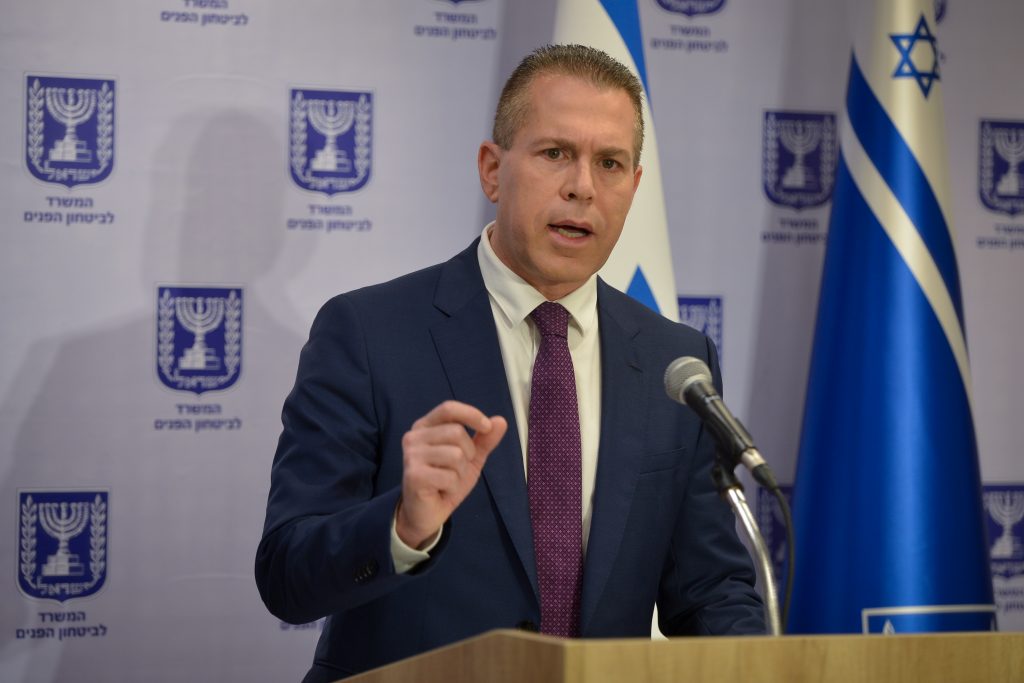 Public Security Minister Gilad Erdan on Motzoei Shabbos said that an incident in which a young member of the Ethiopian community was shot by police in Bat Yam on Friday would be investigated. “I express my sorrow over the death of Yehuda Biadaga, z”l, and the tragic result of the incident in which he was shot. I expect a quick investigation and I will make sure that all relevant lessons are learned.”

Biadaga, 24, was shot by police after he charged an officer with a knife with intent to attack, police claim. Police were responding to a call about a domestic disturbance, in which Biadaga, who has suffered from post-traumatic stress disorder in the past, threatened people in his apartment and outside on the street.

Family members angrily denounced the shooting, and blamed police for killing Biadaga. “When a terrorist is attacking they are told not to shoot, and when they do shoot it is at the legs,” Biadaga’s brother told Yediot Acharonot. “Here they shot him in the upper body. He was a normal person in all respects, he went to school and was an honor student. His teachers were very happy with him. He went to yeshivah and then to the army,” the brother said, adding that he had several difficult experiences in the army that led to his medical problems.

Biadaga’s father, a civilian volunteer for the police, angrily denounced the shooting, saying that the fact that he was Ethiopian was a factor. “Every weekend I volunteer to help the police, but from today I am throwing away my uniform because I am ashamed of the police. I cannot see them anymore. How long will they continue to relate to members of our community in this manner?”