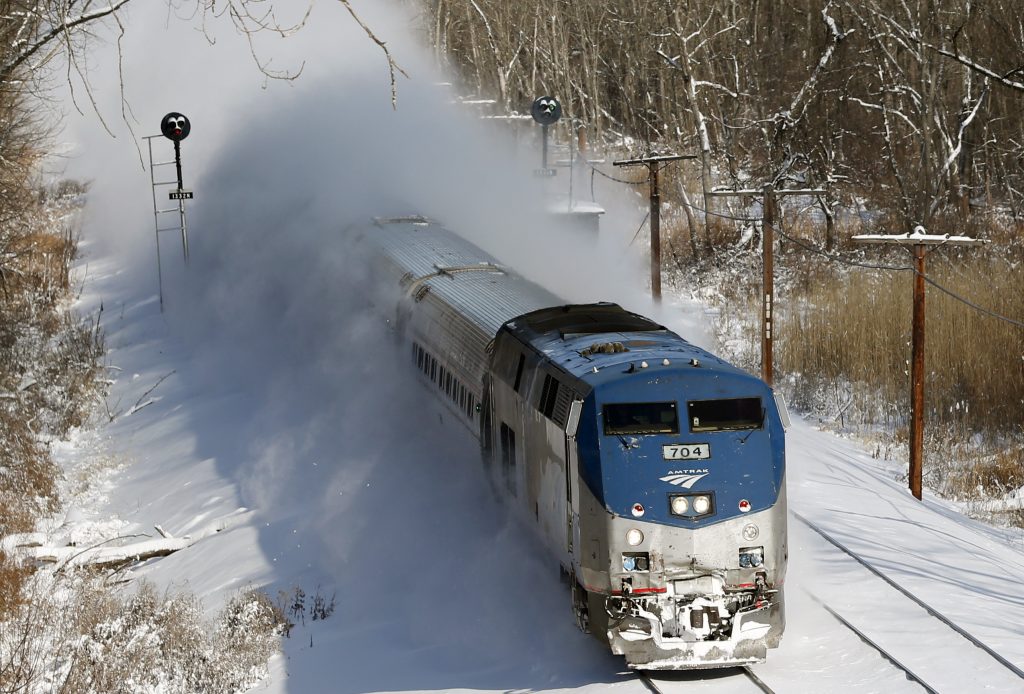 Amtrak is modifying service in the Northeast and Midwest because of winter storms moving through the region.

Northeast Corridor service between New York and Washington will run as scheduled.

Amtrak passengers are advised to check on the status of their trains throughout the weekend.