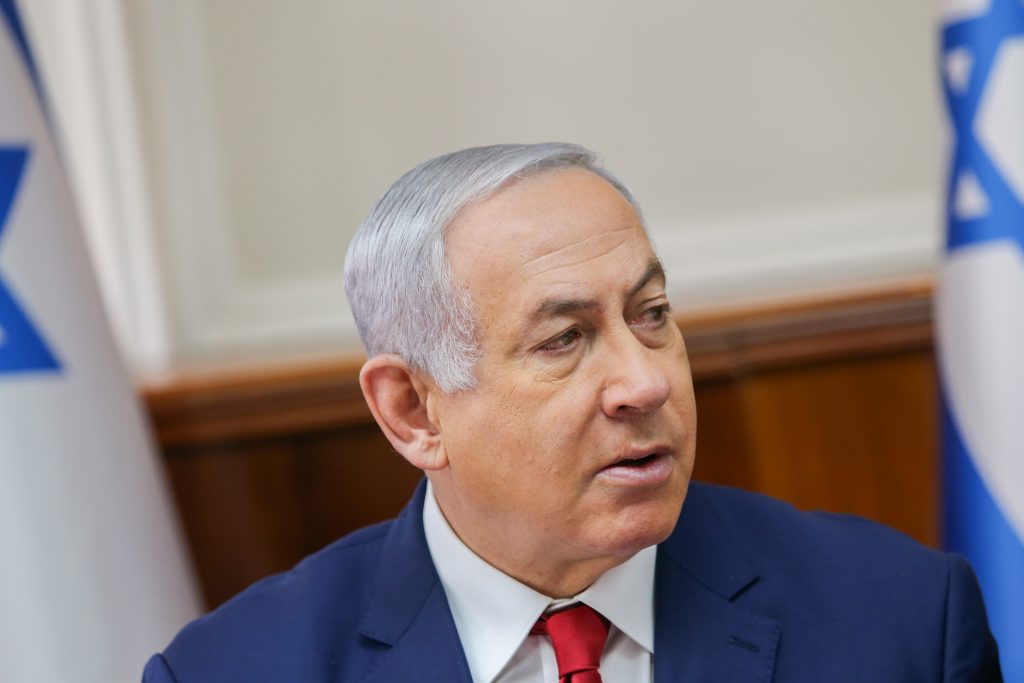 Tensions between the Attorney General’s office and the Prime Minister’s defense team flared again on Thursday around the handling of the corruption probe.

Associates of Attorney General Avichai Mandelblit accused Netanyahu of directing a campaign to undermine their work.

“The messaging against the attorney general’s office and him [Mandelblit] is ordered from above,” the associates were quoted as saying by Hadashot news.

“The prime minister is dragging the whole country down with him. It is sad and it will harm all of us.”

From Netanyahu’s side came a swift denial. Netanyahu “isn’t messaging against the attorney general and is merely demanding a fair process, as every citizen deserves,” his Likud party said in response to the Hadashot report.

“It is unfortunate that the premier is accused over a basic demand for a fair process and abstention from intervening in the elections, while nothing is said about three years of thuggish pressure toward the attorney general to indict Netanyahu at any cost,” the statement says.

Likud has claimed that the timetable for a decision on the allegations allows much less time than is usually given in such cases. Netanyahu has asked that the decision be held off until after the April elections, but Mandelblit has said he plans to announce the decision several weeks before that.

Amid the public sniping, Mandelblit on Thursday summoned Netanyahu’s attorneys for a meeting next week regarding the timing of the announcement.

Netanyahu attorney Navot Tel-Zur, this week filed a request to postpone the decision on grounds that to charge Netanyahu pending a hearing — a process that would definitely take several months — would affect the election outcome without Netanyahu given a chance to present his version of events.