World Iran ‘Shooting Itself in the Foot’ With Spying, German Diplomat Warns
World 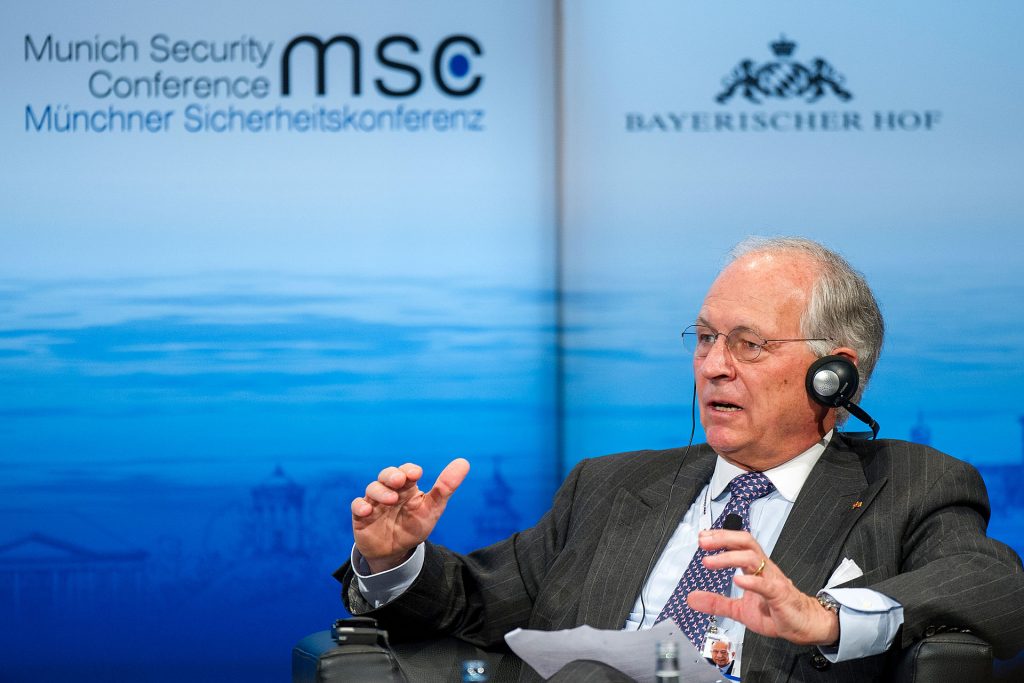 Iran is harming Europe’s efforts to preserve the 2015 Iran nuclear accord with actions such as the case of suspected espionage involving a member of the German military, veteran German diplomat Wolfgang Ischinger said on Thursday.

But Ischinger, chairman of the Munich Security Conference, warned against any move by Europe to join Washington in withdrawing from the agreement, since the accord was intended solely to halt Iran‘s nuclear program and did not address other behavior in the region or spying.

Germany, which together with France has led efforts to keep the agreement in place, expressed grave concern this week to a senior Iranian diplomat about the case of an Afghan-German man who was arrested on Tuesday for suspected espionage.

“The Foreign Ministry addressed the case unmistakably with the manager of the Iranian Embassy on Jan. 15 and expressed our grave concern about the suspected intelligence activities,” a ministry source said.

Ischinger, a former German ambassador in Washington, condemned Iran‘s actions, but said it was illusory to think that Iran or other governments would curb their espionage activities even if there was a formal agreement covering such actions.

“Iran should be smart enough to realize that it is shooting itself in the foot because it is harming the political mood surrounding the Joint Comprehensive Plan of Action (JCPOA) … but that is no reason to rip up the agreement,” he said.

Iran‘s actions in Germany and elsewhere were raising political concerns and overshadowing efforts to keep the Iran nuclear deal alive, he said.

Iranian Foreign Minister Jawad Zarif will be one of more than 100 heads of state and other senior world leaders at this year’s Munich Security Conference, to be held in Munich Feb 15-17, Ischinger said.