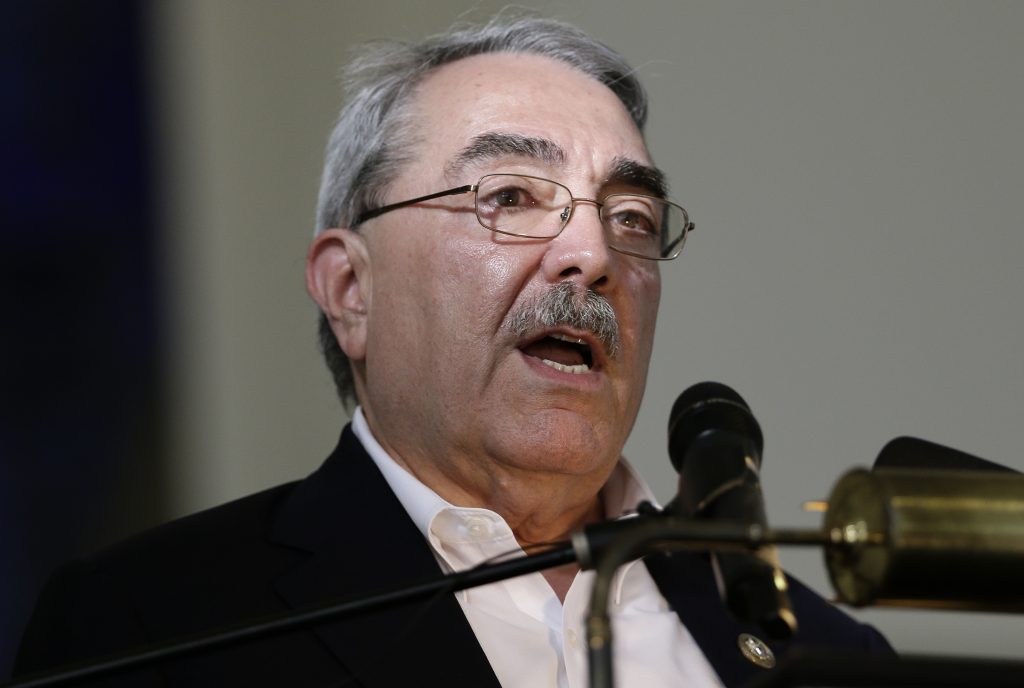 The House has withdrawn passage of a bill to reopen shuttered portions of the government and will vote again on the measure next week.

The Democratic-controlled House passed the bill by voice vote on Thursday, but Republicans objected, saying they wanted a roll call tally.

Democratic Rep. G.K. Butterfield of North Carolina, who was presiding at the time, said he did not hear any Republicans request a roll-call vote.

After a flurry of objections from both sides, the House briefly adjourned while party leaders huddled. House Majority Leader Steny Hoyer of Maryland then requested that the vote be withdrawn, with a new vote scheduled for Wednesday.

The bill would reopen the government through Feb. 28, but appears doomed in the GOP-controlled Senate and faces a veto promise from President Donald Trump.