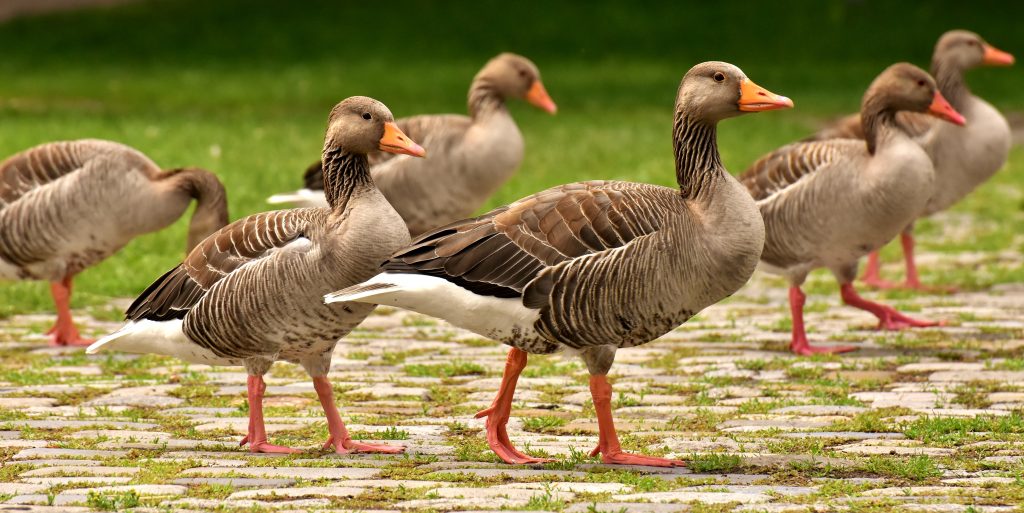 French producers of foie gras, the rich liver delicacy made from force-feeding grain to ducks or geese, have denounced a ban on the product in California, saying they make the creamy paté humanely, following all the rules.

California has formally blocked the sale and production of foie gras (literally “fat liver”) since 2012. That ban has now been reinforced after the U.S. Supreme Court declined last week to hear an appeal brought by farmers and chefs. Violators will be fined up to $1,000 if caught selling the product.

In France, which makes around 70 percent of the world’s foie gras, farmers and high-end producers see a double-standard, arguing that they treat the animals well, with no harm done to them during the fattening process.

“Everyone can think what they like, but I know I’m proud of what I do,” said Julien, a farmer in Montaut, in the southwest of France, one of the main producing regions. He did not give his last name for fear of reprisal from rights’ activists.

“I really look after them because, like I said, that’s how I make a living. If I don’t look after them I don’t have any money at the end of the month, I can’t pay my bills — so there’s nothing to be gained for me in mistreating the animals.”

In California, animal-rights campaigners have picketed high-end restaurants that serve foie gras, denouncing the manufacturing process as an unnecessary cruelty to animals.

The U.S. Animal Legal Defense Fund said the Supreme Court’s decision not to hear the appeal by the foie gras industry represented a “death knell” for the product in California and would spare thousands of ducks from “terrible suffering.”

The force-feeding, known as “gavage,” involves inserting a metal tube into the animals’ throats, allowing them to consume far more grain than they would naturally eat and fattening their livers by up to 10 times the normal size.

Some decorated chefs, including France’s Albert Roux, are opposed to foie gras, no longer serving it in their restaurants, while many supermarket chains also will not stock it.

Fabien Chevalier, the managing director of France’s Lafitte Foie Gras, said California was wrong to ban a product he said conformed to global hygiene regulations and was freely traded.

“If we can’t sell it in the U.S. we will go elsewhere,” he told Reuters. “Today, Asian customers love our product. If we take the example of Japan, it’s a developed economy, Japan is the second biggest consumer of foie gras in the world.”

In France, foie gras has been recognized as part of the nation’s “cultural and gastronomic heritage” since 2006. But several European countries ban its production, including the Czech Republic, Denmark, Finland, Germany and Britain, and there are similar bans in Australia and Argentina.