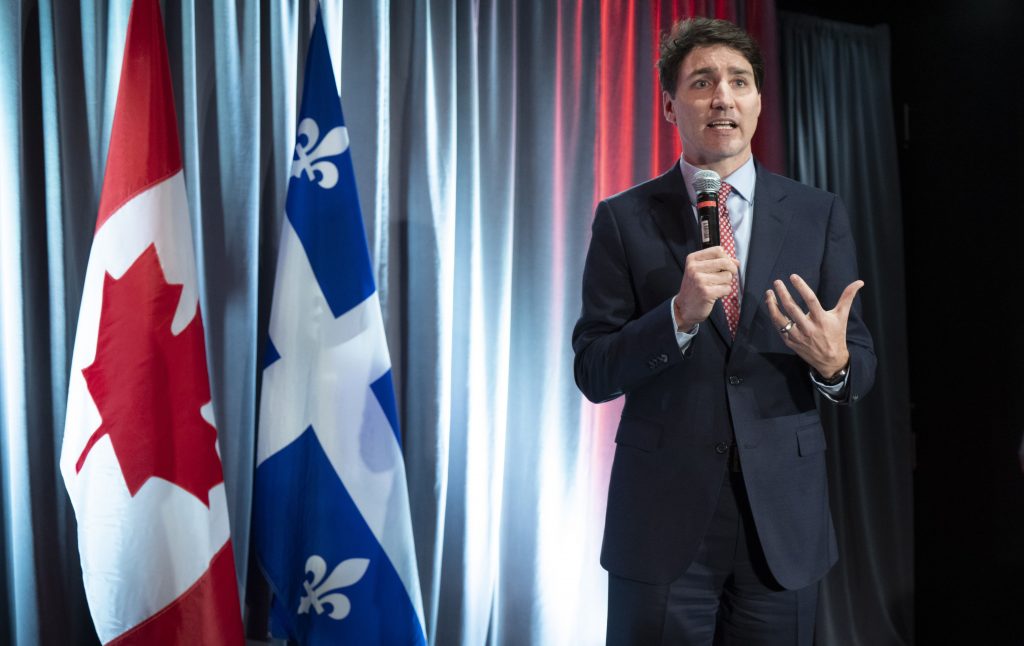 Canada’s Prime Minister Justin Trudeau has accused the Boycott, Divestment and Sanctions (BDS) movement of being anti-Semitic and intimidating Jewish students on university campuses, The Times of Israel reported on Thursday.

“In Canada we have to recognize that there are things that aren’t acceptable, not because of foreign policy concerns, but because of Canadian values,” Trudeau said.

He made the statement in reply to a questioner who demanded that he retract his previous condemnation of BDS, at a town hall meeting Tuesday at Brock University in St. Catherines, 75 miles southwest of Toronto.

“It’s not right to discriminate or to make someone feel unsafe on campus because of their religion, and unfortunately the BDS movement is often linked to those kinds of frames,” continued.

“It doesn’t mean that you can’t criticize decisions by the State of Israel, that of course is a democratic country…,” Trudeau told the audience, noting that Israel’s opposition parties criticize government decisions.

Trudeau concluded that while he condemned BDS, Canada will continue to support a two-state solution to the Israel-Palestinian conflict.