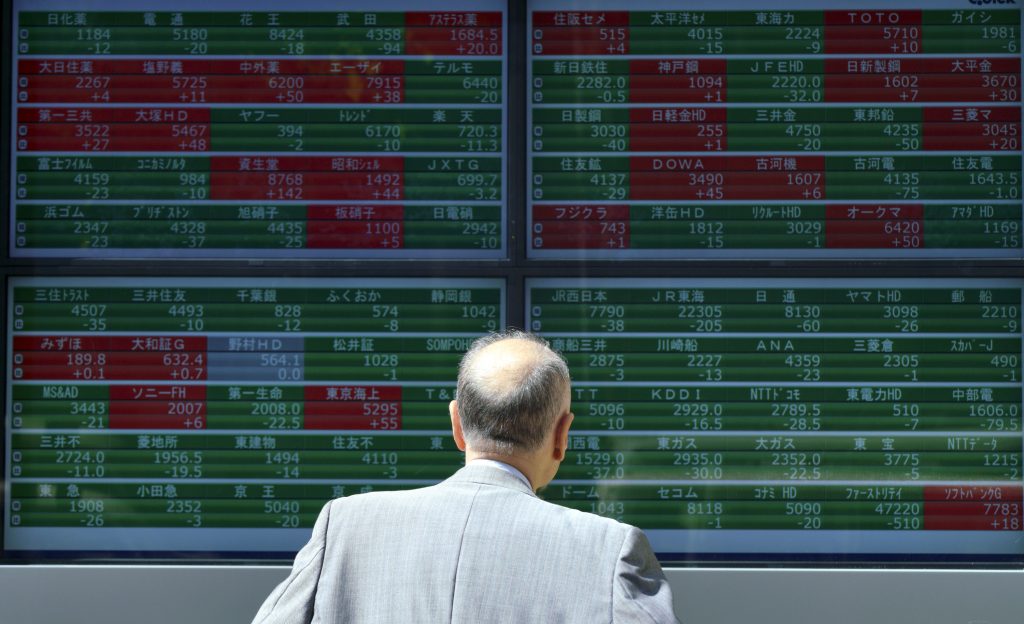 World equity markets on Wednesday rode out the heavy parliamentary defeat for British Prime Minister Theresa May’s Brexit deal, as investors saw potential for legislative deadlock to force London to delay its departure from the EU.

May’s government faces a no-confidence vote on Wednesday after the shattering rejection left Britain’s exit from the European Union in disarray.

May is expected to survive the vote but investors see little sign of breakthrough on the Brexit impasse.

As a result, they are increasing betting on Britain being forced to postpone its planned March 29 exit, though few have any clarity on what that would mean for the country in the longer run.

There, stocks were also lifted by signs that China will take more steps to bolster its slowing economy and the U.S. Federal Reserve may pause its run of interest rate rises.

“The evidence yesterday is that there is a quorum of [British] MPs who will do what’s required to avoid a no-deal Brexit,” said Chris Scicluna, head of economic research at Daiwa Capital Markets in London.

With some expecting a delay to raise chances of a softer Brexit, for example, based on the opposition Labour party’s idea of membership of a permanent customs union, sterling was flat against the dollar at $1.2860.

“We do think it is unlikely that sterling will fall to fresh lows unless the current government falls, and that is unlikely, although the risk is not zero,” said Alvin Tan, an FX strategist at Societe Generale in London.

“Volatility is expected to remain high, but we do think that there is upside for sterling. Sterling is very cheap on the long-term basis, partly because of the probability of the no-deal Brexit.”

The broader Euro STOXX 600 was up 0.3 percent, while indexes in Germany, France and Spain all rose.

Global markets have drawn succor from the resumption of Sino-U.S. trade talks, though skepticism over the absence of detailed progress was underlined overnight as the U.S. trade representative said that he did not see any progress made on structural issues during U.S. talks with China last week.

Investors are also betting that the U.S. Federal Reserve will slow its interest rate hikes.

On Tuesday U.S. policymakers agreed the Federal Reserve should pause further rate hikes until it is clear how much the U.S. economy will be held back by larger risks like slowing growth in China.

Investors “are mainly focused on the outcome of the U.S.-China trade negotiations, but it may take more than a month before it will become clear,” said Ayako Sera, market strategist at Sumitomo Mitsui Trust Bank in Tokyo. The dollar fell 0.1 percent against a basket of six major currencies to 95.921, and lost 0.1 percent against the yen at 108.58 yen.

Long-term U.S. Treasury yields dropped to an 11-month low of 2.543 percent at the start of January but have bounced back above 2.70 percent.

Oil prices firmed after climbing about 3 percent in the previous session as expectations that OPEC-led supply cuts will tighten markets despite signs of a global economic slowdown.