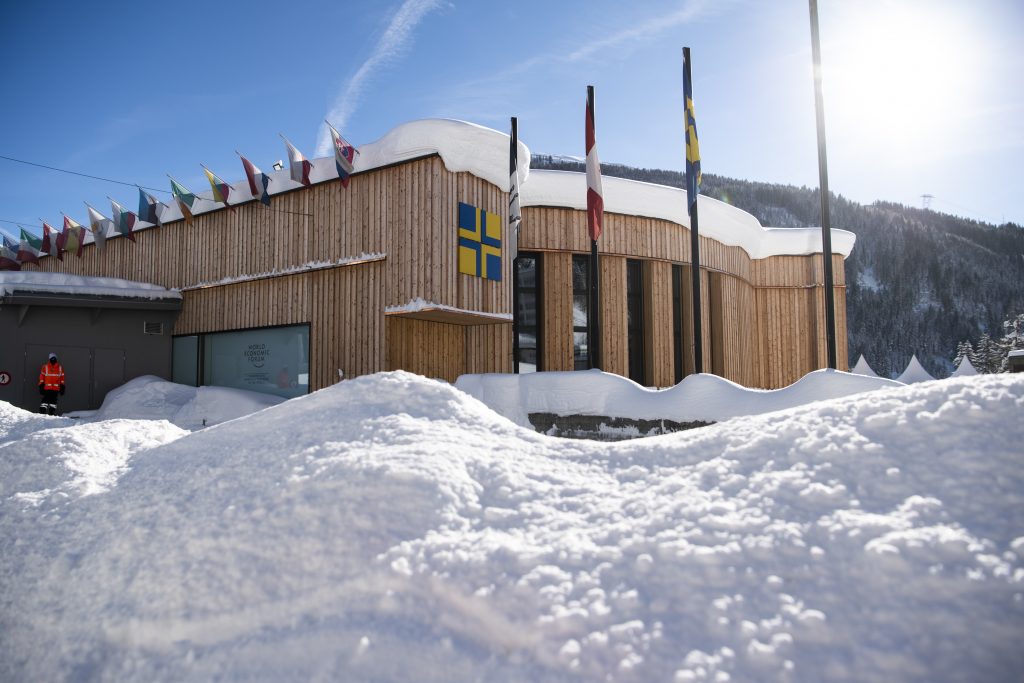 Tensions in international relations and nationalist politics have the potential to further weigh on the global economy this year, organizers of next week’s gathering of business and political leaders in the Swiss ski resort of Davos warned Wednesday.

In its annual Global Risks Report, the World Economic Forum said a “darkening” economic outlook, in part fostered by geopolitical tensions between the United States and China, “looks set to further reduce the potential for international cooperation in 2019.”

In 2018, the global economy slowed more than most forecasters had been predicting and stock markets around the world posted their worst year in a decade. Some of that has been blamed on the standoff between the U.S. and China over trade that has led to both sides imposing tariffs on hundreds of billions worth of goods.

The report, which is based on the views of around 1,000 experts and decision-makers from around the world, found that 88 percent of respondents expect a “further erosion” of global trading rules and agreements that will further hold back growth. The world is evolving into “a period of divergence following a period of globalization,” the WEF said.

One of the most exposed countries is Britain, which is due to leave the European Union on March 29. It is unclear whether the country will actually leave on that date and under what terms it might eventually exit the bloc after British lawmakers on Tuesday voted against the Brexit deal that Prime Minister Theresa May had negotiated with the EU.