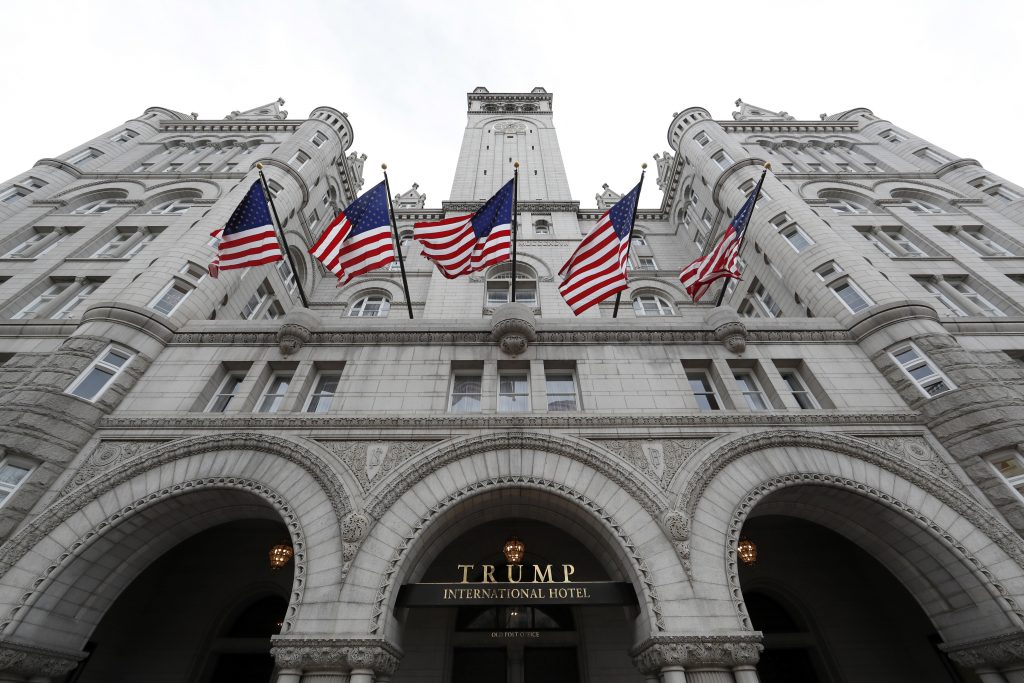 The inspector general for the General Services Administration says the agency improperly ignored the U.S. Constitution’s emoluments provision outlawing foreign gifts when it approved President Donald Trump’s management of his Washington hotel soon after his 2016 election.

The GSA’s inspector general said in a report released Wednesday that the “president’s business interest” in the Trump International Hotel site at the Old Post Office building in Washington raises emolument issues that “might cause a breach of lease.”

The inspector general did not recommend canceling the lease but urged a formal legal review. The watchdog said GSA agreed with its recommendation.

The hotel site is owned by the federal government and its lease has a clause barring any “elected official of the government of the United States” from deriving “any benefit.”