World Russia, U.S. Fail to Save Missile Treaty, Washington to Pull Out
World 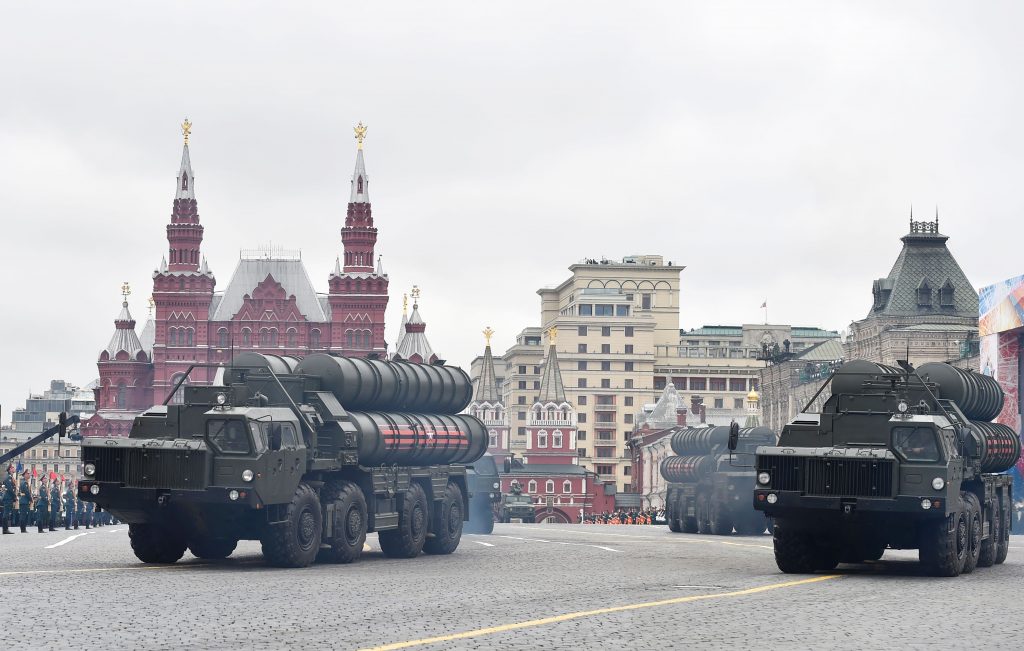 The United States on Wednesday rejected a Russian offer to save a landmark treaty that keeps nuclear missiles out of Europe because it could not be properly verified, setting the stage for Washington to withdraw from the pact next month.

After a meeting in Geneva between Russian and U.S. officials, U.S. Under Secretary for Arms Control and International Security Andrea Thompson said Moscow was refusing to allow proper inspection of a new Russian missile system that Washington says breaks the 1987 Intermediate-range Nuclear Forces Treaty (INF).

The INF treaty, negotiated by then-President Ronald Reagan and Soviet leader Mikhail Gorbachev and ratified by the U.S. Senate, eliminated the medium-range missile arsenals of the world’s two biggest nuclear powers and reduced their ability to launch a nuclear strike at short notice.

The treaty bans land-based missiles with a range between 500 kms and 5,500 kms.

“We weren’t able to break any new ground yesterday with Russia,” Thompson said of the Jan. 15 meeting with Russian Foreign Ministry officials.

“Based on yesterday’s discussions and corresponding rhetoric today, we see no indication that Russia would choose compliance,” Thompson told reporters.

The United States and its NATO allies want Russia to destroy its 9M729 nuclear-capable cruise missile system, which Washington says could allow Russia to strike Europe at short notice, and comply with the INF.

Without a deal, a U.S. withdrawal over six months will start from Feb. 2.

“Russia must come back into compliance,” NATO Secretary General Jens Stoltenberg told Reuters after a meeting at NATO in which Thompson briefed allies.

But he said the alliance now needed to be prepared for the collapse of the INF treaty and that he had asked military authorities to look into the consequences, although he declined to go into details.

European allies are worried about the deployment of U.S. missiles in Europe, as happened in the 1980s, while being caught up in nuclear competition between Moscow and Washington.

“This is part of a pattern where Russia is investing in, modernizing, exercising and testing nuclear weapons,” Stoltenberg told Reuters. “I think the whole idea is for Russia to try to be able to reestablish a sphere of influence where they can try to intimidate and control some of their neighbors.”

Russia denies any such strategy and accuses U.S. President Donald Trump of using Moscow as a pretext to quit the INF.

Earlier on Wednesday, Russian Foreign Minister Sergei Lavrov said Moscow was ready to save the pact and the United States had not properly considered Moscow’s proposals and prevent a new arms race in Europe.

But Thompson said the Russian side only offered a look at the cruise missile system, a so-called static display, which she said would not verify the true range of its warheads.

Moscow says the range puts them outside the treaty and the distance they can fly is not as long as Washington alleges, meaning Moscow is fully compliant with the INF.