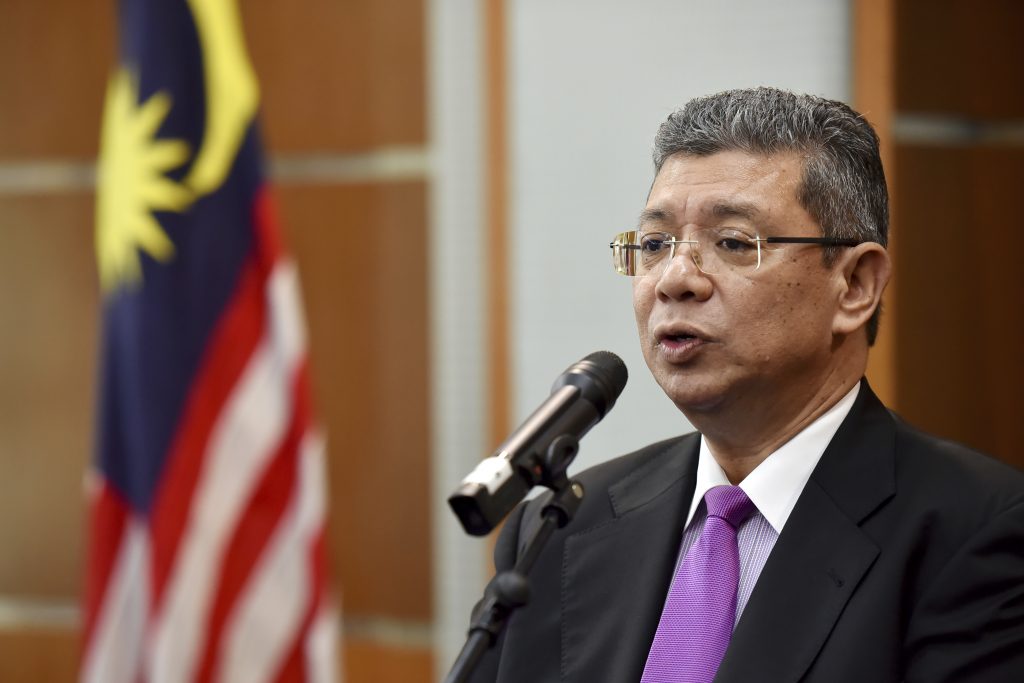 Malaysia has imposed a ban on Israelis participating in any event hosted by the Southeast Asian nation after barring athletes from attending the World Para Swimming championships in July.

The majority-Muslim country does not maintain formal diplomatic relations with Israel and has long supported a two-state solution to the conflict between Israel and the Palestinians.

“Even if we have already committed to hosting an event, they (Israelis) will not be allowed (into the country),” the minister said in a recording of a press conference heard by Reuters.

“Secondly, Malaysia will not host any event that has representation from or participation of Israel.”

Israeli athletes have been barred by Malaysia from attending the World Para Swimming Championships scheduled for the eastern state of Sarawak from July 29-Aug. 4.

Swimmers from some 70 countries are expected to compete in the event, which is an important milestone towards next year’s Tokyo Paralympics.

The International Paralympic Committee (IPC) said in a statement that it was “bitterly disappointed at the stance of the Malaysian government.

“While we continue dialogue with the local organizing committee and the National Paralympic Committee, the IPC Governing Board will be discussing this matter at its meeting in London next week,” it added.

“World Championships should be open to all eligible nations and athletes. We will explore all options open to us to try and ensure the full participation of all eligible athletes.”

Thousands in Malaysia and neighboring Indonesia took to the streets last December to protest Washington’s decision to recognize Yerushalayim as Israel’s capital.

Last month, Malaysia’s Prime Minister Mahathir Mohamad criticized Australia’s decision to follow the United States in recognizing Yerushalayim as Israel’s capital, saying countries had “no rights” to do so.

Saifuddin said Malaysia would continue to take a strong position on the plight of the Palestinians, which Malaysia considers to be a humanitarian crisis.

“We are looking at the Palestinian issue not simply from the religious point of view… It is a humanitarian, human rights issue,” he said.

“It is about fighting on behalf of the oppressed.”