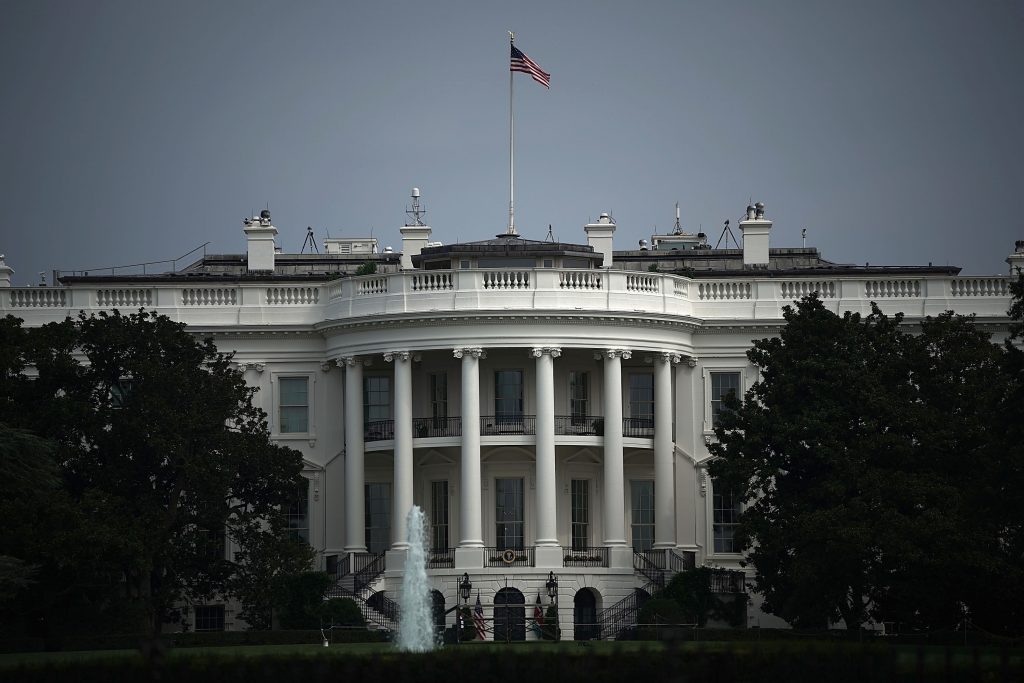 Senator Kirsten Gillibrand told CBS on Tuesday that she would file paperwork to explore a run for the Democratic presidential nomination in the 2020 election.

Gillibrand, who has been taking the steps to begin a presidential campaign, was asked if she had anything she would like to announce.

“I’m filing an exploratory committee for president of the United States tonight,” she said.

The formation of an exploratory committee will allow Gillibrand, 52, to begin fundraising and organizing her campaign.

“I’m going to run for president of the United States because as a young mom I’m going to fight for other people’s kids as hard as I would fight for my own,” Gillibrand said.

She has hired several top political aides in recent weeks, fueling speculation her jump into the 2020 fray was imminent.

There is no dominant early front-runner in what is expected to be a crowded Democratic nominating race to take on President Donald Trump, the likely Republican nominee.

Some in the party believe an establishment figure who can appeal to centrist voters is the way to victory. Others argue a fresh face, and particularly a diverse one, is needed to energize the party’s increasingly left-leaning base.

Gillibrand was a member of the centrist and fiscally conservative Blue Dog Coalition while in the House of Representatives. Her positions became more liberal after she was appointed to fill the Senate seat vacated by Hillary Clinton in New York when Clinton became former President Barack Obama’s secretary of state.

Gillibrand then won the seat in a special election and was re-elected to six-year terms in 2012 and 2018. She has attributed the ideology shift to representing a liberal state versus a more conservative district.

In a dig at Trump, Gillibrand said the first thing she would do if elected to the White House is “restore what’s been lost” like the “integrity and compassion of this country.”

“You have to start by restoring what’s been lost, restoring our leadership in the world, addressing things like global climate change and being that beacon of light and hope in the world,” Gillibrand said.

Gillibrand has faced criticism in the Jewish community over her association with some people considered anti-Semitic and anti-Israel, including her having referred to Linda Sarsour and Tamika Mallory as “extraordinary women.” Sarsour is an anti-Israel activist and Mallory is an admirer of Louis Farrakhan. In an interview with Hamodia in October, Gillibrand said that her admiration of Sarsour and Mallory was specifically related to their work in the women’s rights movement, and that she disagrees with their views on Israel and Farrakhan.

During her recent re-election campaign, Gillibrand said she would not be running for president.

Asked by Hamodia in October, “If you’re elected, will you serve your full six-year term in the Senate?” Gillibrand replied, “Yes, that’s my intention.”

During a debate on Oct. 25, Gillibrand said, “I will serve my six-year term.”

Her Republican opponent, Chele Farley, replied, “Honestly, I don’t believe that, considering this is the third day that she has been in New York during the month of October when she has been in five other states including New Hampshire this month.”