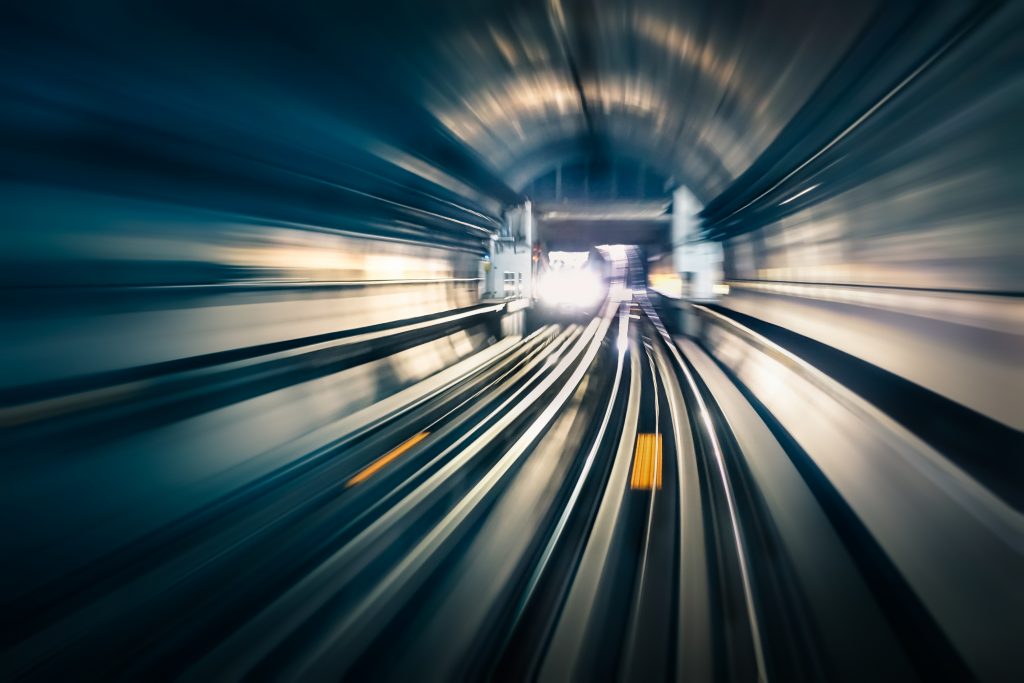 As if New Yorkers don’t face enough challenges — insane traffic, bumbling bureaucracies, surly servicepeople and parking spaces as rare as hairy-nosed wombats — some city residents felt forced to create elaborate transportation plans, and others even to relocate their residences, in the shadow of the looming L-pocalypse.

The looming what, you ask? Why, the planned 15-month closure of the L subway line, of course.

The line runs from Canarsie, Brooklyn to Eighth Avenue in Manhattan and is a commuter lifeline for thousands. The tunnels through which the trains run are in dire need of extensive repairs, due to both their age and damage to their corroded cables, part of the legacy of Hurricane Sandy in 2012.

New York Governor Andrew Cuomo recently, and suddenly, announced that the shutdown plan has been scrapped, and that using new technology will necessitate the closure of only a single tube of the tunnel, and only over nights and weekends.

If there’s anything more irate than a New Yorker who felt compelled to move in order to be able to get to work, it’s a New Yorker who did so and then discovered that he didn’t have to. Some locals are, well, not happy.

I don’t ride the L train, and suspect that few Hamodia readers do. But thinking about the twice-sucker-punched commuters is worthwhile.

Change happens. Over the courses of their lives, people are pushed, one way or another, down paths they might not have otherwise chosen.

In 1941, when my father, z”l, and his Novardok colleagues were put on a freight train in Vilna headed east, he later recalled, the Jewish townsfolk wailed, bemoaning the lot of the Siberia-bound bachurim. How must those boys have felt? Yet they not only grew in unimaginable ways during their years-long Siberian ordeal, but, as a direct result of their exile, survived the war to marry and bear children, who had children of their own, who are now raising their own families.

More mundanely, when living “out of town,” I often declared that the last place on earth I would ever relocate to was New York. There was laughter in heaven.

And yet, while I (well, figuratively) kicked and screamed at my family’s move to Gotham, born of circumstances beyond my control, it, too, turned out to be a great brachah.

As is everything that happens to us. Understanding that Hashem knows better than we do what’s best for us, and accepting, even embracing, seeming adversity, is fundamental to Jewish living. It’s what lies at the root of what the first Mishnah in Perek Haro’eh teaches, that “A person should offer a brachah on the bad as he does on the good,” duly codified by the Shulchan Aruch (Orach Chaim, 222).

So, while your first, visceral, reaction to unwanted change is understandable, we might tell the outraged L-trainers, it’s misguided. Even if you uprooted yourself to another neighborhood because of a commuter catastrophe that never came about, you are right where you are meant to be, and should welcome that fact.

Telling ourselves the same thing, though, is a bit harder. Especially when the blessing inherent in our adversities isn’t obvious, or is even hidden from us forever.

A friend of one of our daughters once shared a great story with her, about a woman who was scheduled to fly to a distant city for an important job interview. She left plenty of time to get to the airport, but found herself stuck in unexpected traffic as the departure time approached. Arriving in barely enough time to park her car, she ran to the check-in counter, only to discover that she had just missed her flight, and that there were no others that would get her to her interview on time. Dejected, she headed home.

Several hours later, the plane on which she was to have flown began its descent to its destination, the woman’s reserved seat empty… As the plane began its descent, there was some unexpected turbulence, and the captain told the passengers to make sure their seat belts were securely fastened…

And then, the plane… touched down, safely and on time. The passengers disembarked, and the woman who had missed the flight never got the prospective job. End of story.

The lady never did discover any reason for her having lost the chance of snagging the more rewarding job and ended up taking a less lucrative one in her home city.

But there was a reason.

Whether or not we ever merit to perceive it, there always is.